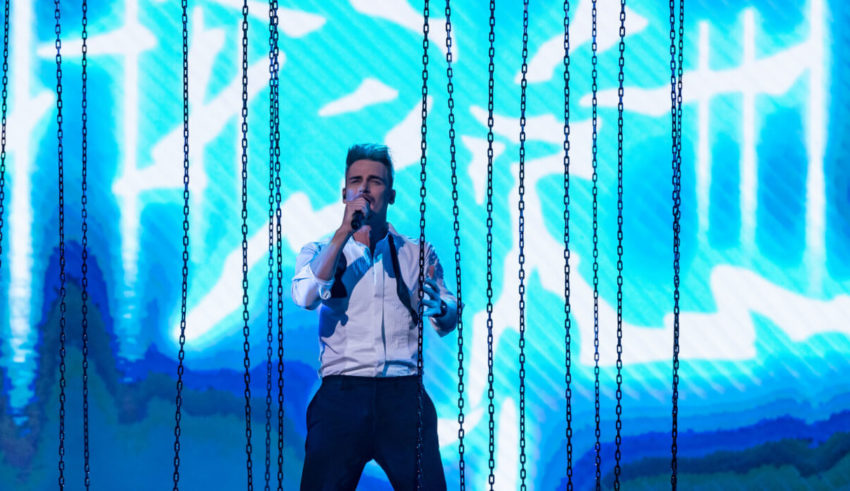 More details about Estonia’s selection process have now been announced.

Eesti Laul will kick off with the first of its four quarterfinals on Saturday, November 20th. The following three quarterfinals will take place on November 27th, December 4th, and December 11th. Of the five songs selected to advance out of each quarterfinal, three will be determined by public vote, and two will be chosen by a jury.

As has recently been the case at Eesti Laul, the Grand Final is split into two rounds. The ten finalists will be whittled down to a top three, using a 50/50 jury and televote split. Televoters alone will then select Estonia’s official Eurovision representative out of those three remaining options.

An equal number of Estonian-language and foreign-language/multilingual songs will be selected to participate in this year’s Eesti Laul. The broadcaster requires all submitted songs to be in their final versions, so demo recordings will not be accepted. In addition, applications must include a short biography and promotional images of the performer(s) and a proposed description of how the song will be staged.

Today, it was announced by the producer of Eesti Laul, Tomi Rahula, that the competition will be expanding. Up to forty songs will compete to represent Estonia at Eurovision this year. By contrast, only twenty four songs competed at the 2021 edition. This increase in entries is due to the introduction of four quarterfinals. Up to ten songs will compete in each quarterfinal, with five songs moving on to the semis. From the ten songs in each semi-final, only five will advance to the final round. The final ten songs will then compete to be Estonia’s official representative.

More information on the application process and rules for this year’s supersized Eesti Laul are coming soon. We’ll update you as soon as they are announced!

Eesti Laul has been Estonia’s national selection model since 2009. Its best result since switching formats is two 6th place finishes, in 2009 and 2012.

Are #YOU excited for the expansion of Eesti Laul, or is it too much of a good thing? Sound off in the comments below, in our forum, or on social media @ESCUnited.