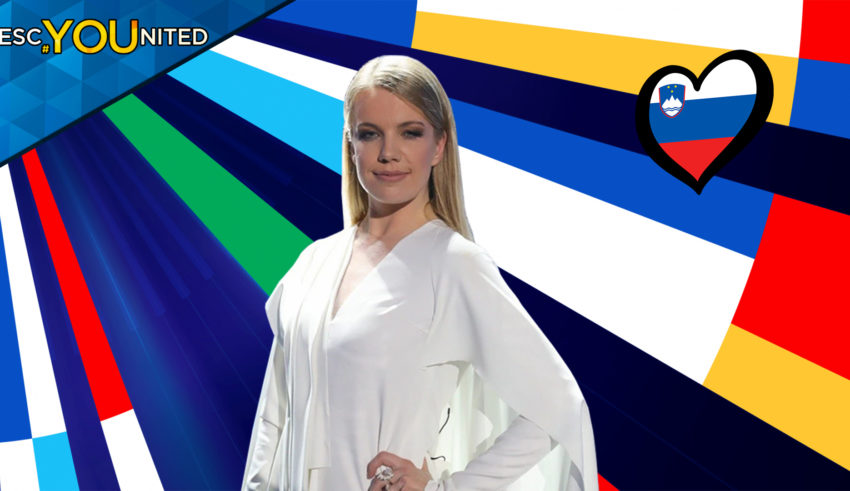 Tonight was the night, but alas, due to these uncertain times, we won’t know who will succeed Duncan Laurence as the next Eurovision champion until next year. However, we do know one of the potential names that could be crowned the next winner.

RTV SLO (The Slovenian national broadcaster) has tonight confirmed, that Ana Soklič will be given another shot to represent her country next year. Ana Soklič would’ve originally have represented Slovenia this year in Rotterdam with the song “Voda“.

This means that Ana Soklič is now the 16th artist that would’ve participated this year, who get’s the chance next year. However, she is only the fourth artist to be internally selected, after winning the national final. Australia, Ukraine & Czech Republic has opted to do the same so far, meaning that the national final in these countries will most likely be done differently in 2021.

How Ana Soklič will select her song for next year is still to be decided, whether it will be through a national final or if the song will be selected internally, but one thing is for sure, she will represent Slovenia next year.

Should you wonder about the current situation of artist that might return next year, then you can check it all out by clicking here.

Had the contest taken place this year, then it was revealed that Slovenia would’ve performed as the 5th country in the first semi-final, by performing right after North Macedonia and just before Lithuania.

Are #YOU excited about Ana Soklič returning next year and do #YOU think she can make Slovenia proud next year. As always, we wanna hear from #YOU on our forum HERE or on our social media sites.