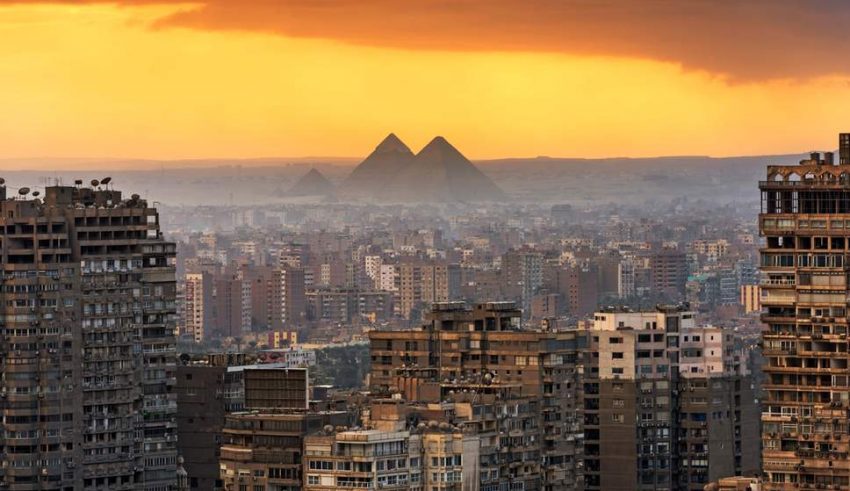 EDIT: Yes, this was indeed an April’s Fools day article, hope some of you fell for it. So this is NOT true!!!!

The Egyptian national broadcaster ERTU is finalising plans to join the Eurovision Song Contest family in 2020, escYOUnited has learned.

The Egyptian Radio and Television Union is already a full member of the EBU and is part of the union’s broadcast area, paving the way for a potential Egypt entry, however until now this has never materialised.

It is understood that the broadcaster will be looking to select an act internally for the contest and is looking to use the contest to promote the “rich and colourful culture of Egypt and Egyptian music”.

Should the plans come to fruition, Egypt would become the second African nation to make their debut in the contest, following Morocco’s participation in 1980.

Unlike many countries in the region, Egypt also holds a positive relationship with this year’s host country, Israel, and as a result of this there would be little in the way of issues surrounding the two countries’ participations in the contest.

We at escYOUnited will keep #YOU updated as we learn more about this exciting news!

What do #YOU think – are you excited for a potential debut of Egypt in 2020? Share your thoughts with us on our forum or join the discussion below and on social media!

Denmark: Which act in the P4 pre-selection is YOUR favourite?