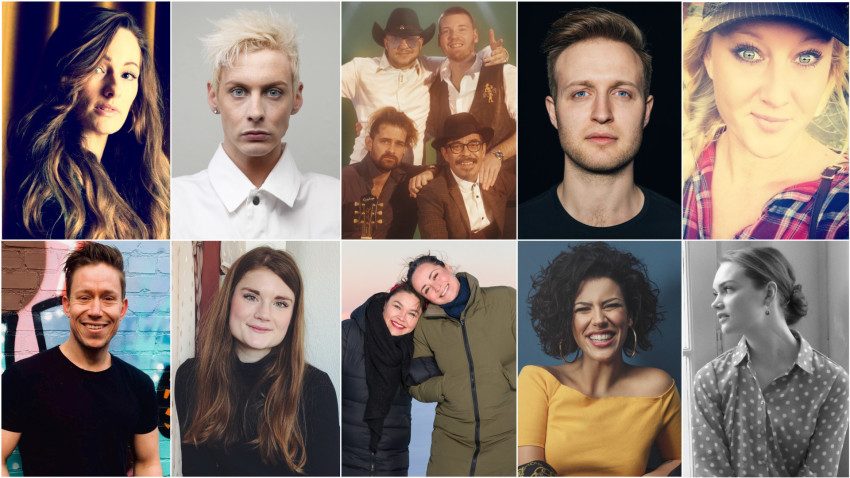 The ten acts and songs that will be in contention to represent Denmark in Tel Aviv have been found online and subsequently revealed by Danish broadcaster DR after they were uploaded to the Dansk Melodi Grand Prix YouTube channel.

The ten entries will compete in the Danish selection on February 23rd, with the competition set to be held in Herning and hosted by Johannes Nymark, one-third of Lighthouse X (Denmark 2016), and Kristian Gintberg.

The acts in this year’s DMGP are as follows;

There is one entry in Danish, with Greenlandic, French, Spanish and German making appearances alongside English.

Denmark will be hoping to follow up on their strong success in 2018 after Rasumussen’s “Higher Ground” achieved 9th place in Lisbon, the nation’s best result since they hosted the contest in 2014.

Who do #YOU like the most in the Danish lineup? Share your thoughts with us on our forum HERE or join the discussion below and on social media!