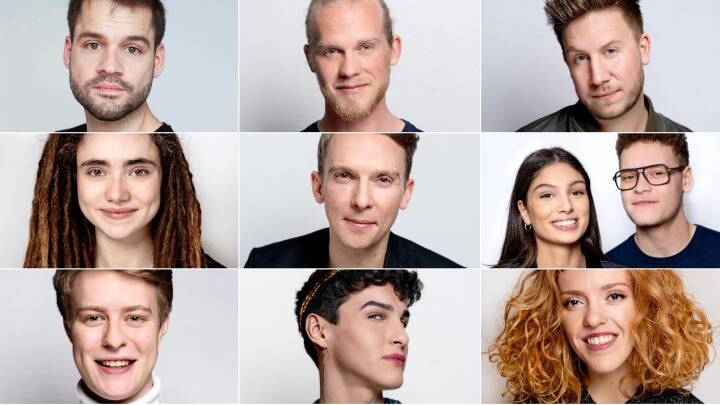 This morning has been filled with Eurovision news. At the earliest hours of the morning, the Danish broadcaster DR released all nine songs taking place in the P4 pre-selection for Dansk Melodi Grand Prix 2020.

Nine songs were selected to compete in groups of three to fight for a spot in the final. The public will be responsible for deciding who moves on to the final, while a jury will select two wildcards from the remaining six songs. In addition, five unnanounced songs have qualified directly to the final and will be announced at a later time. Out of all nine songs, only one is not in English.

The final for DMGP will take place on March 7th at the Royal Arena in Copenhagen. There we will see ten songs compete for the ticket to Rotterdam in a show that features a live orchestra for the first time since 1999.

What do #YOU think about the songs for P4? Is there a winner among them? Let us know what you think on our social media accounts, in the comments, or on out forum!