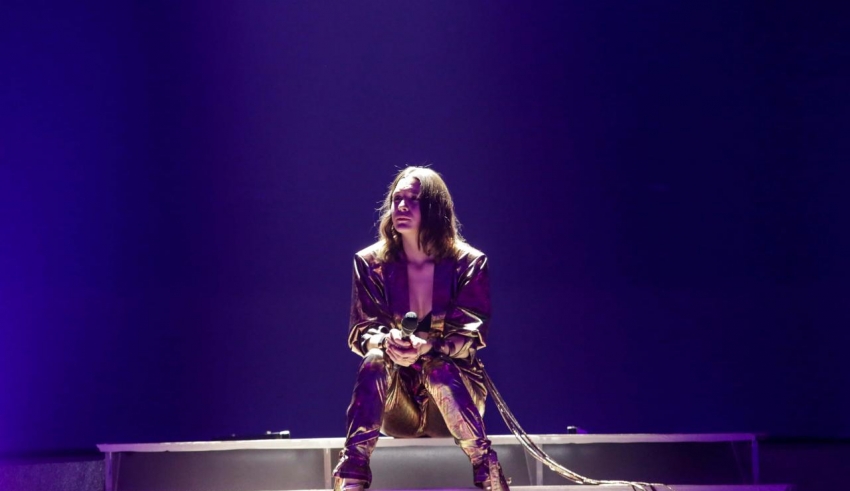 The Czech Republic are allegedly not ready to host the Eurovision Song Contest should Martina Bárta win the competition, according to the singer.

In an interview with press, Bárta said that a Czech television executive from the national broadcaster Česká televize told her to “do well, but not too well”.

Bárta herself has rejected these claims;

“We are ready, so next year in Prague will be great!”

Czech Republic have only qualified for the final once, last year in Stockholm, as Gabriela Gunčíková’s “I Stand” finished 25th. With interest in the contest low in the country after their first participation stint ending with 10 points in three years, the broadcaster and Martina Bárta face a task to increase Czech interest in Eurovision.

What do #YOU think – would the Czech Republic and Prague be capable of playing host to Eurovision in the near future? Let us know your thoughts on this story!