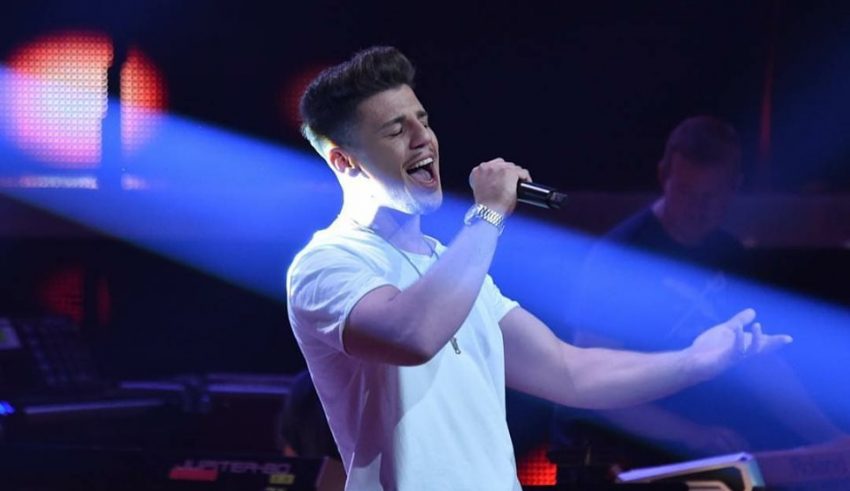 Cyprus may be gearing up for an artist announcement for Eurovision, which could take the form of The Voice of Germany alumnus Sandro Nicolas, according to Greek-language contest site Eurovision Fun.

The singer, who became known on the 2018 edition of the competition and performed as Alessandro Rütten, is reportedly being lined up to represent Cyprus in the competition in Rotterdam next May. The singer also performed at this year’s New Wave Festival in Russia.

Sandro is half Greek and speaks the language and thus has ties to Cyprus and the south-east part of Europe. The report also suggests that Sandro was under consideration as a potential entrant for Germany in the competition, although the format of their selection process is yet to be confirmed.

It was recently reported by multiple outlets that the Cypriot national broadcaster CyBC would be looking to select a male solo singer for Eurovision 2020, so the links make sense in this regard. Cyprus has had a history of announcing internally selected artists before the new year, except in 2018, so the Mediterranean island’s representative may become clear sooner rather than later!

Would Sandro Nicolas make a good choice for Cyprus in 2020? Who do #YOU want to see represent Cyprus in Rotterdam? Share your thoughts with us below or join the discussion on our forum HERE and on social media!