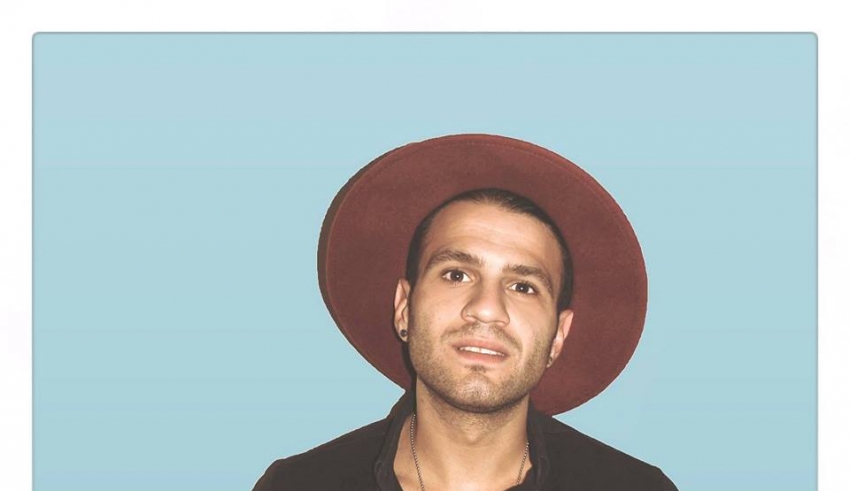 Over the past few days, Hovig has been given hints about the name of his Eurovision Song Contest 2017 entry. Through his last hint, it become clear that the name of his song will be called Gravity.

According to reliable sources, Hovig is currently filming the music video of this song and the song will be released on 1st March. The song was written by Thomas G:son

Cyprus has never won the Eurovision Song Contest and last year they where represented by Minus One with their entry “Alter ego”. They managed to achieve the 8th Place in the Grand Final