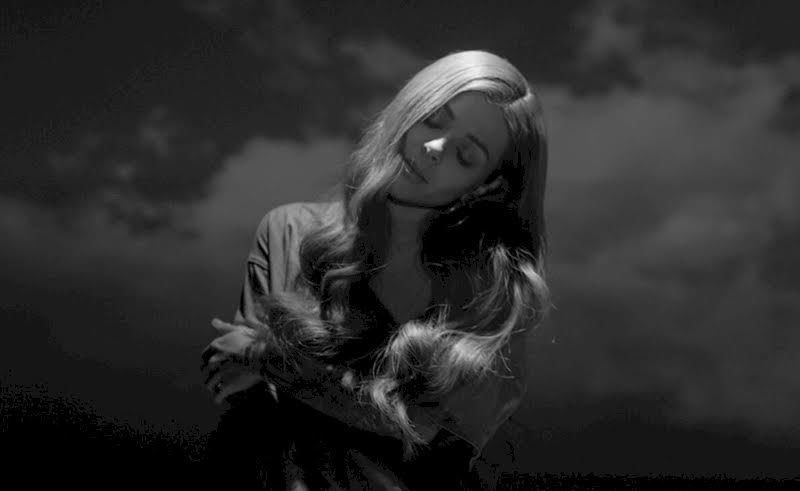 After announcing her first EP – called “A Little Dramatic”-  yesterday, ICard revealed today some more information regarding the selection process for VICTORIA’s 2021 Eurovision entry. Fans from all over the world can be a part of choosing the right song for her. The Bulgarian team will launch an online platform this February where people can share their opinion about the potential songs for Rotterdam 2021.

Genoveva Christova, the producer of the Bulgarian participation at Eurovision from Ligna Group said about the 2021 project:

“The goal of our team this year is to bring the audience closer to VICTORIA and her music. This is why our focus was to finish her first EP and to release it before the contest in Rotterdam. Together with our partners from the Bulgarian National Television and our official sponsors from iCard, we decided to involve the viewers around the world in our final decision. Your opinion is very important to us and we can’t wait to read your comments about each of the songs.”

We can listen to the potential songs for the first time on her first EP. One of the 5 new songs from the Extended Play will represent Bulgaria at the Eurovision Song Contest 2021 in Rotterdam. Among the potential songs for Eurovision will be her ““Ugly Cry”, which was presented in November 2020 The album will be released on all digital platforms but the day is still to be announced by VICTORIA and her team. Each song wil also be accompanied with a lyric video on the official YouTube Channel of VICTORIA.

VICTORIA was supposed to fly the Bulgarian at the Eurovision Song Contest in 2020 with her song “Tears getting Sober.” Quickly after the cancellation it was announced that VICTORIA would get a new chance to represent Bulgaria in 2021. She will be performing on 20h of may 2021 in the second semi-final.

What kind of song do #YOU want to hear VICTORIA  perform at Eurovision? Share your thoughts with us in the comments, on our forum HERE or on social media!