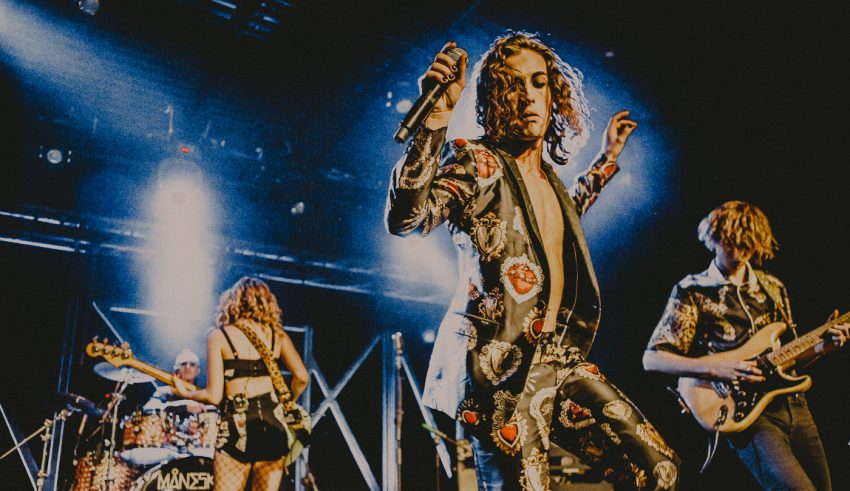 Måneskin’s “Beggin'” previously had a high of Number 35, which then dropped out of the Top 40 to only come back and leap 13 positions to Number 29. The cover of the Four Seasons’s 1967 minor hit “Beggin'” has been a popular one for the band since their X Factor Italy days in 2017.

The band won Eurovision 2021 for Italy with the raucous, anti-authoritarian rock anthem “Zitti e buoni” (“Shut up and behave”), and has been winning over fans by the millions across Europe and North America since.

Duncan Laurence’s “Arcade” has been slowly climbing up the Billboard Hot 100 ever since it entered at Number 100 twenty weeks ago.

The winner for The Netherlands at Eurovision 2019 is only the 11th Eurovision participant whose Eurovision entry entered the Billboard Hot 100. His entry, at Number 30, is currently the 6th most successful, between, The New Seekers’s “Beg, Steal, or Borrow” at Number 81 and Brotherhood of Man’s “Save Your Kisses for Me” at Number 27.

“Arcade” is also the first Eurovision entry to crack the Billboard Hot 100 since Gina G’s “Ooh Aah… Just a Little Bit” reached Number 12 in January 1997, the first winner to do so since “Save Your Kisses for Me” reached Number 27 in 1976.

Does it matter to #YOU that Måneskin and Duncan Laurence have cracked the Billboard Hot 100? Do #YOU think Laurence can overtake Brotherhood of Man to be the 5th most successful Eurovision winner of all time? Let us know in comments, on social media @ESCUnited, or in our forum.