Home 2020 Belarus: Twelve finalists make it through audition round 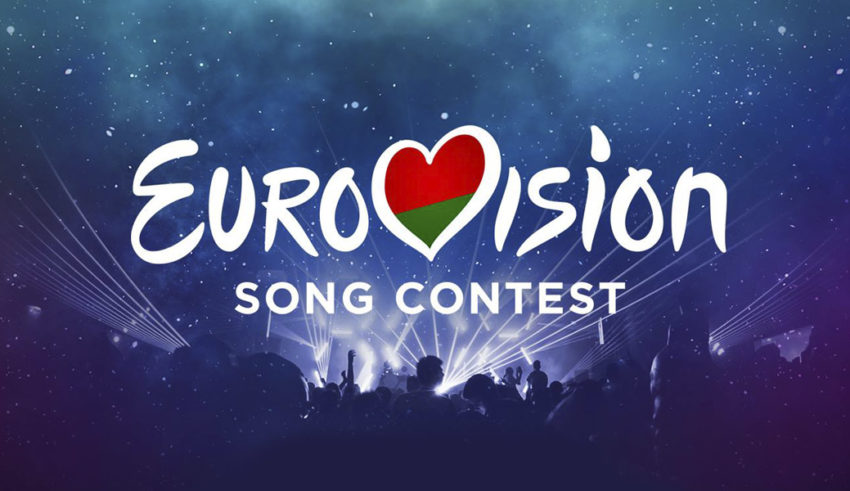 Twelve acts have made it through to the national selection in Belarus after a round of auditions was held today in Minsk, the Belarusian capital.

95 songs were submitted overall for the Belarusian national selection Eurofest, with 49 acts invited to take part in today’s auditions round. #YOU can see all of the audition videos in the YouTube playlist HERE.

After each act had taken part, the twelve participants in Eurofest 2020 were confirmed as follows;

One name in particular should be very familiar with fans of the Belarusian selection, as NAPOLI make it seven consecutive years in the national final, and will be hoping that lucky seven is their charm for Rotterdam. Their entry “Don’t Let Me Down” includes writing credits from renowned British Eurovision songwriters Michael James Down and Will Taylor.

Eurofest 2020 is allegedly due to take place on March 6th, but this remains to be confirmed, and will be held in Minsk.

What do #YOU think of the chosen artists for Belarus? Who are #YOU most excited for? Share your thoughts with us on our forum HERE or join the discussion below and on social media!