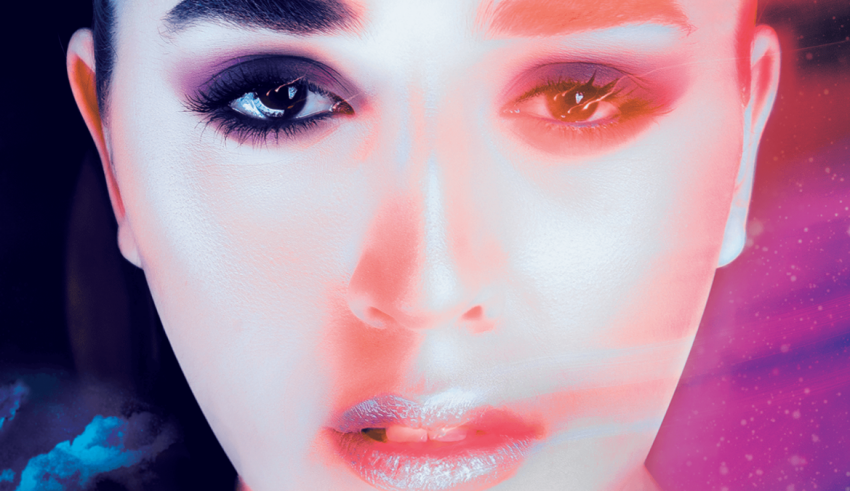 Don’t panic everyone, but we finally have it – our first confirmed Eurovision artist for 2019! Armenia’s national broadcaster ARMTV has in the last few minutes confirmed that Srbuhi Sargsyan, better known as Srbuk, was internally selected and will represent Armenia in Tel Aviv!

The pop singer gained fame in her native country after finishing as runner-up in X Factor Armenia 2012, before taking part in The Voice Ukraine. Following her talent competition exploits, she released her debut single in 2016, “Yete Karogh Es” which was a hit in Armenia, and currently has over 1.5 million views on YouTube.

Last week, she announced her return to music with “Half a Goddess”, a fierce English language pop-dance song.

It is not currently known what song she will perform in Tel Aviv, nor how or when this will be revealed, however ARMTV are now accepting song submissions, with a deadline set for 10 January 2019. Any interested composers may submit their entries to ARMTV HERE.

Reacting to the announcement of her participation, Srbuk said “I am starting a new journey now, which, I am sure, will be full of new and pleasant emotions, challenges and amazing experiences! I am grateful to all of my friends and fans, who are always with me and have always wanted to see me on the Eurovision stage. I am grateful to the Public Television of Armenia for their trust. It’s an honor to represent my country in front of the whole world! We have an amazing journey ahead of us, and I hope we’ll succeed together!”.

Armenia are looking to get back to their previous successes in Eurovision after Depi Evratesil did not reap the rewards it promised, with a 17th place finish in Kyiv in 2017 for Artsvik compounded by Sevak Khanagyan’s non-qualification in Lisbon a year later. Can Srbuk bring Armenia back to the final?

What do #YOU think – is Srbuk a good choice for Armenia? Share your thoughts with us on our forum HERE or join the discussion below and on social media!