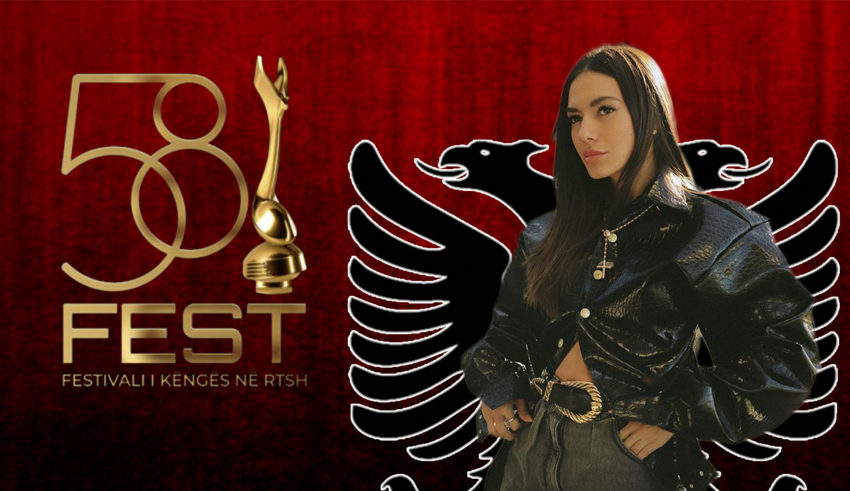 Tonight was the night, that finally marked that the 2020 season has finally begun, and what other way to celebrate that, than with the first semi-final of Festivali i Këngës?

Tonight, the first semi-final of Festivali i Këngës was held, with the first 10 competing acts taking part in the contest. This year marks the 58th edition of the annual contest, which has been held every year since 1962.

After a long presentation from our dear host Alketa Vejsiu, it was finally time to get down to business and watch the 10 performing acts of tonight.

As we all know, some national selections tend to go over time, and this was already the case for tonight, but to be fair, we had our usual commercial breaks, technical difficulties and some extra performances.

One of these performances, came from Mahmood, who represented Italy in Tel Aviv earlier this year. Clearly being the big name of tonight, which could also be heard by the audience, Mahmood came by to perform his song “Barrio” and his Eurovision hit “Soldi“.

The remaining ten songs of this year’s contest will be performed in tomorrow’s second show, with the qualifying entries for Sunday’s final set to be announced following the conclusion of these performances.

Who did #YOU like the most tonight? Which acts impressed #YOU? Share your thoughts with us on our forum HERE or join the discussion below and on social media!