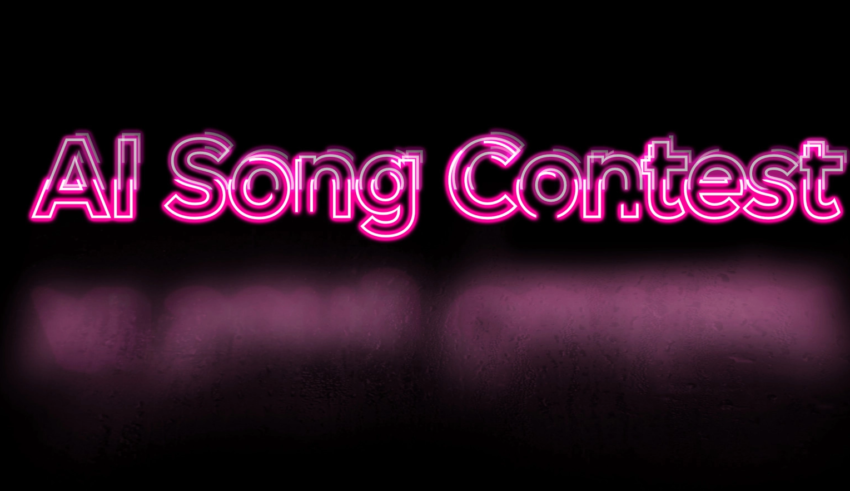 Thirteen ambitious teams will take part in the AI Song Contest tomorrow, a competition in which musicians, composers, scientists and programmers have collaborated to generate what they believe is the perfect formula for a Eurovision song.

The live final will be streamed tomorrow, May 12th at 20:30 CEST, hosted by Belgian comedian Lieven Scheire and Dutch presenter and the Netherlands’ Eurovision 2019 spokesperson Emma Wortelboer, and is the brainchild of Dutch public broadcaster VPRO, working alongside NPO Innovation and NPO FM.

Thirteen teams from eight countries have submitted entries to the contest, namely from;

#YOU can hear all of the songs submitted to the contest on the VPRO AI Song Contest website HERE and find out more details about the broadcast.

It is not the first time the worlds of artificial intelligence and Eurovision music have collided, as last year the song “Blue Jeans and Bloody Tears”, produced by American musicians Sweaty Machines and featuring Israel’s 1978 champion Izhar Cohen went viral during the hosting of the Eurovision Song Contest in Tel Aviv, after the team “fed hundreds of Eurovision lyrics and melodies to a deep-learning algorithm”.

What do #YOU think of the idea of the AI Song Contest? What is your favourite song? Will #YOU be watching the results tomorrow evening? Share your thoughts with us on our forum HERE or join the discussion below and on social media!