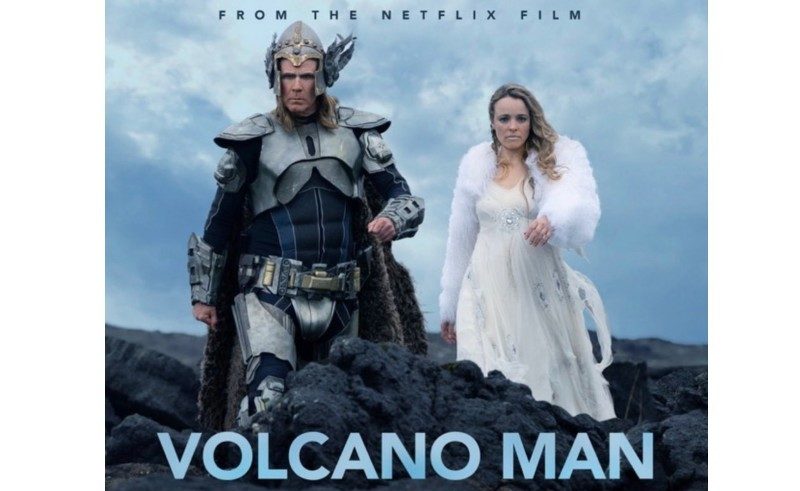 American Actor Will Ferrell has released  the song ‘Volcano Man’ on Spotify from the movie Eurovision Song Contest: The story of fire saga.

The song is a duett between Will Farrell and a female singer called “My Marianne”.  The song is only 1 minutes and 21 second long and has the following lyrics:

And I love you

The film follows Icelandic singers Lars Erickssong (Will Farrell) and Sigrit Ericksdottir (Rachel McAdams) as they are given the chance to represent their country at the Eurovision Song Contest. Pierce Brosnan, Dan Stevens, Demi Levato and Jóhannes Haukur Jóhannesson are also appearing in the movie.

The Netflix film was scheduled to be released this month to coincide with this year’s contest, but due to the cancellation of the Eurovision Song Contest this year, the release date has been pushed back. You can listen to the song below.

What do you think of the song and are you excited about the release of this movie? Share you thoughts on our Forum.