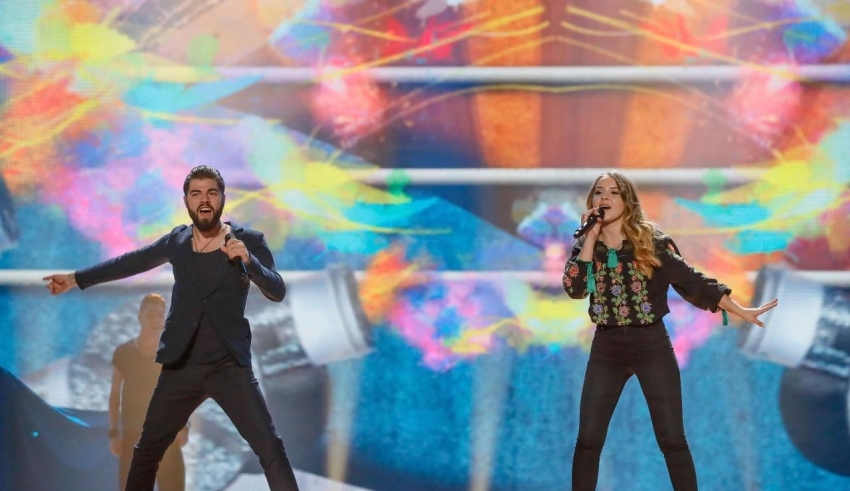 Romania’s TVR has revealed more information about the country’s participation in Lisbon, with the broadcaster confirming the largest Selecţia Naţională in the nation’s Eurovision history in a surprise move.

The national selection for 2018 will consist of no less than five semi-finals with a grand final from these shows, as well as a lengthy deliberation process and online voting system to decide which songs will make it to the selection show.

However, the press release from TVR does seem to suggest that some elements of this selection may be pending approval of the budget for Romania’s Eurovision participation. As we know, it was thanks to rising costs and debts that the country was suddenly cut from the participating countries in Stockholm in 2016.

Registrations for Selecţia Naţională will begin in mid-November with the online voting and jury selection process taking place during December. The six shows of the selection will take place in cities yet to be confirmed across Romania in a similar approach to SVT and Melodifestivalen. The final is expected to be held in Bucharest in February 2018.

“We want to bring Eurovision shows closer to viewers from all corners of the country, in a special year for Romanians everywhere – the Centenary of the Great Union”, a statement from TVR’s interim general manager Doina Gradea reads.

Romania returned to the Eurovision family in style in Kyiv 2017, with Ilinca & Alex Florea’s energetic “Yodel It!” finishing 7th with a vibrant and effective staging. Despite strong performances in the contest, Romania is yet to win Eurovision, with two third places the best return so far.

#YOU can watch their performance below;

What do #YOU expect from Romania in 2018? Share your thoughts with us on our dedicated forum HERE, below or on social media!