Home 2018 Germany: NDR is getting ready for Lisbon 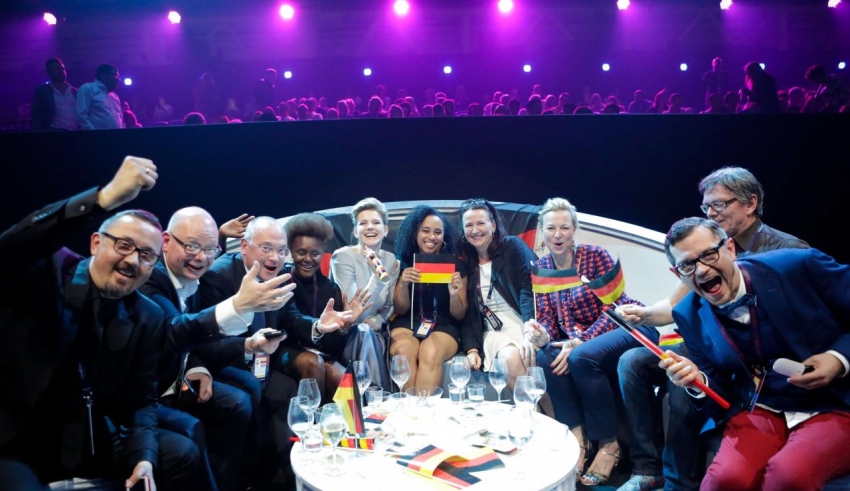 The German national broadcaster, NDR, has decided to hold a national final to select their representative for Lisbon. Everybody interested can apply on [email protected] until noon of November 6th. Twenty of them will be called back and their singing and stage talent will be estimated.

The biggest change in the next years national final is inclusion of the international audience in selection process of the candidates.  Idea is to gather 100 members panel who will be involved in picking the performers for the live TV show and also 20 to 25 European experts who have some Eurovision experience, for example, already being part of a national final jury.

They together with NDR, producers, composers, music experts and record labels will shortlist the 20 candidates to five that will compete in the national final.

The winner and next German representative will be chosen by mix of televote and the votes of European experts.
The date and time of the show will be published at a later date.

In the last couple years German representatives have struggled at Eurovision, earning two last places in past three years.
The last time Germany finished in top 10 was in 2012 in Baku with Roman Lob and Standing Still.

What do #YOU think? Will this revamped show bring better result?