Home 2020 Poll: Who is YOUR favourite in Melodi Grand Prix’s first semi-final? 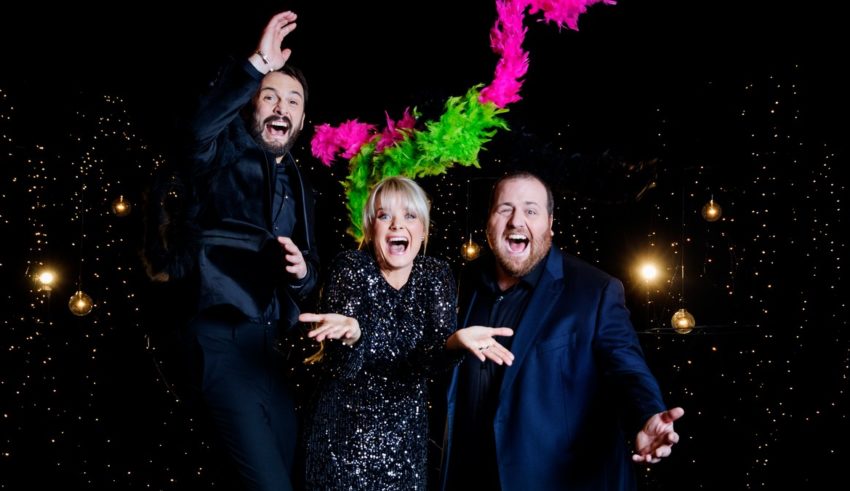 The national final season is about to hot up, with Norway’s selection set to kick off this weekend! Melodi Grand Prix returns to Norwegian screens and to the laptops and computers of Eurovision fans around the world, and boy are we excited!

Before Saturday’s opening show, we wanted to gauge opinion, so time for a simple poll – which of the four acts do #YOU like the most out of the Southern Norway hopefuls?

Vote in our poll below and we’ll reveal all tomorrow, when our team will also be reviewing the four songs taking part in Saturday’s first semi-final!

Who do #YOU like the most from the first four semi-finalists of this year’s Melodi Grand Prix? Share your reactions with other Eurovision fans on our forum HERE or join the discussion below and on social media!