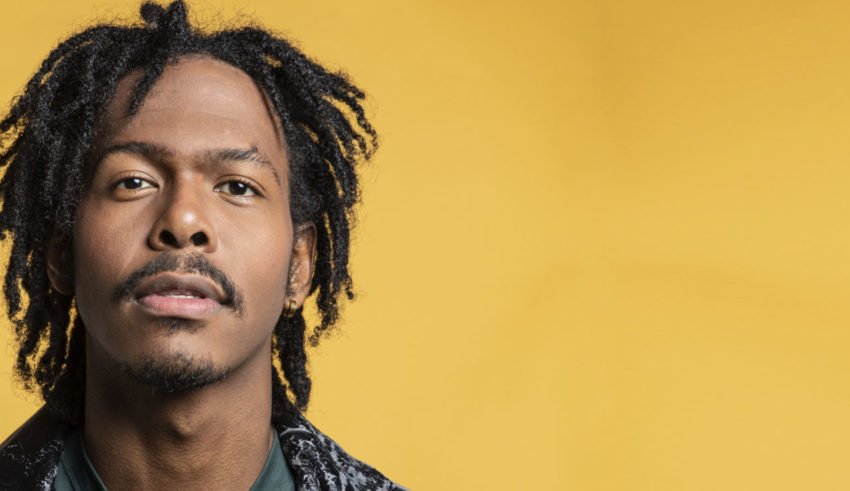 The 26 year old Surinamese singer-songwriter Jeangu Macrooy will represent the Netherlands in the upcoming Eurovision Song Contest 2020 in Rotterdam. Jeangu was born in Paramaribo, Suriname in 1993, but has been living in the Netherlands since 2014. Jeangu is famous for his modern soul music style, and has a large audience in the Netherlands, Germany, Belgium, France, and his home country of Suriname.

He has released 3 albums, with the latest album “Horizon” released in 2019, and will be embarking on a major tour across his home country on both sides of Eurovision. He currently works with the record label Unexpected Records, and his music often racks up 20,000-50,000+ views on YouTube.

The song will be released by AVROTROS at a later stage.

More information on Jeangu can be found in our latest video below;

What do #YOU think of this choice? Will Jeangu be a good choice for the Netherlands on home soil? Share your thoughts with us on our forum, below in the comments or on social media!

The Festival da Cancao will be back in 2020. The festival will keep the same formats as pe… 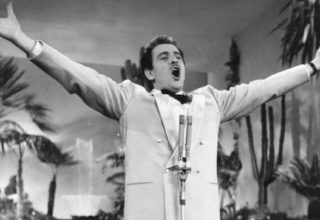 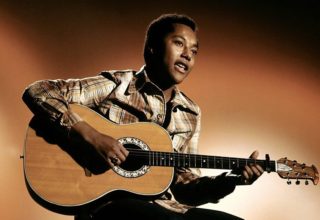