Home 2019 Malta: Official video for Eliana Gomez Blanco’s JESC entry “We Are More” has been released! 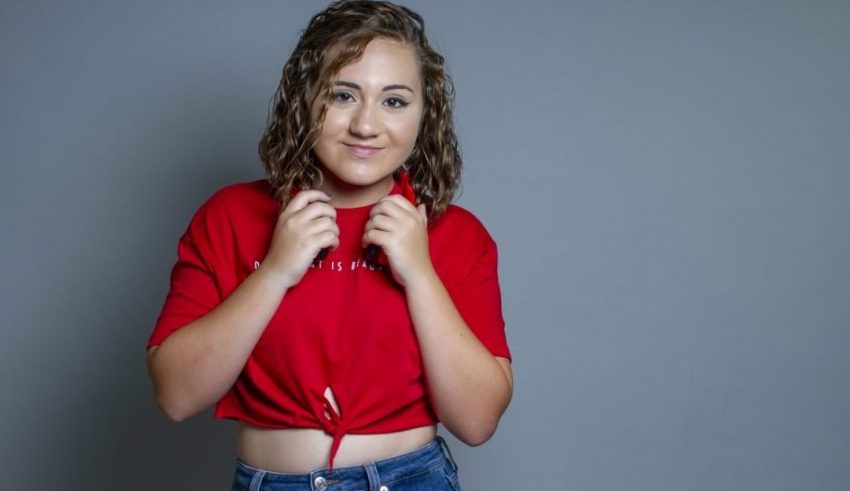 Back in August we learned that Eliana Gomez Blanco would be representing Malta at Junior Eurovision 2019 when she won the national selection organized by the Maltese broadaster PBS. But over the weekend, the country of Malta decided it was time to officially release her entry for the contest. That means that the last entry to be released will come from North Macedonia.

“We Are More” is a dramatic pop song that partners a strong piano and electro track with Blanco’s vocal prowess. The song starts off slow and seemingly haunting, showcasing Blanco in a dark room with projections behind her. As the song progresses, the tempo of the track slowly speeds up to become more complex and strong. As an added twist, Blanco switches from English to Maltese during the second verse and the language is featured for the remainder of the song. This marks the third time Malta has sent an entry in Maltese to Junior Eurovision, the others times being 2010 and 2017.

Malta has won the contest twice in the 16 year span of the contest with Gaia Cauchi in 2013 and Destiny Chukunyere in 2016. It seems that this year, they plan to aim for their third win of the decade.

What do #YOU think of Malta’s entry? Share your thoughts with us on our forum HERE or join the discussion below and on social media!