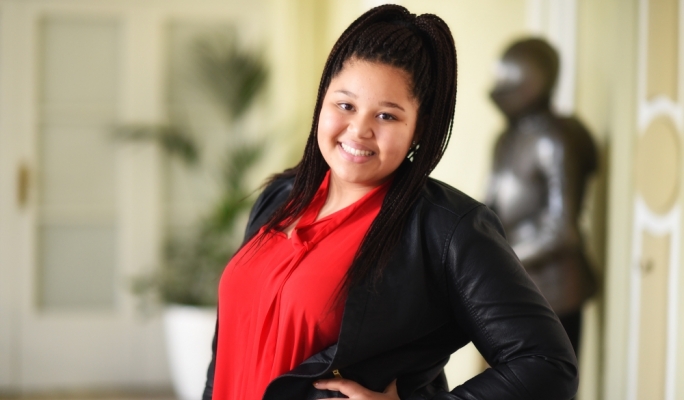 TVM posted an application for entries on their Eurovision Song Malta page on Facebook, with an explanation of the Maltese selection process.

The Malta Junior Eurovision Song Contest 2019 Applications are out… Download the Rule and Regulations and application can be found here➡️ https://www.tvm.com.mt/mt/mjesc-application-2019/

The application calls for the submission of a two-and-a-half to three minute song by June 30, 2019. The entrant must be a Maltese national, and there is an explicit rule stating that Malta’s 2018 Junior Eurovision participant Ela Mangion, who came in 5th with “Marchin’ On,” cannot enter.

The number of entrants will be whittled down to twelve by an as yet unnamed professional jury, and twelve finalists will be announced to the public on July 7, 2019. The twelve artists will then record their songs in front of a live studio audience on July 20, 2019.

To date  Georgia’s Giorgi Rostiashvili is the only named artist, having won TV-1’s Ranina.

As June winds down, expect a few more entrants to be announced from the likely group of Kazakhstan, Belarus, Serbia, Israel, Armenia, and Italy, though 2018 gave us two surprise debutants, so fingers crossed we get a new country or a returnee.

Who are #YOU hoping to see as a Junior Eurovision entrant this year? Let us know in the comments below, on social media, or in our forum.