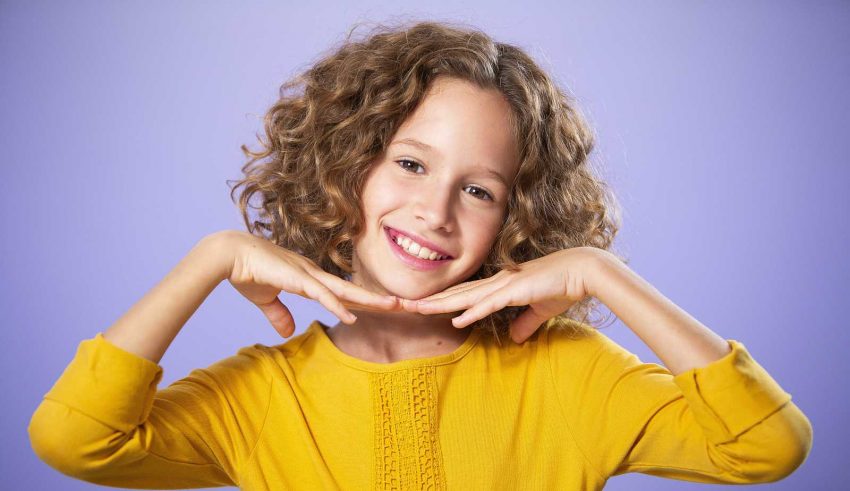 It’s 12 days to go until Junior Eurovision 2019, and we are counting down the 19 nations who are participating in Gliwice-Silesia on Sunday, November 24, 2019.

Next up we check out Italy, a country that has blown very hot or very cold at Junior Eurovision, a stark contrast to the steady performances of their adult counterparts.

Italy is another late-comer to the Junior Eurovision party, but when they accepted their invitation in 2014 for their debut, they only went and won it with junior crooner Vincenzo Cantiello and his balladic “Tu primo grande amore.”

That was followed up with a 16th place finish the next year. Then Fiamma Boccia came in third in 2016 with “Cara Mamma.” 11th in 2017 and 7th in 2018. The trend is that the wild oscillation is converging on a point somewhere in the middle of the pack, which would not satify Italian fans in this contest. Trends suggest a finish of around 9th, but we shall see if a country with Europe’s richest history can buck that.

Marta Viola is a classical music and hip hop fan and student born in 2009 and raised in Turin. Her sensibilities put her both in the classical and the modern, a sensibility that was carried over to the composition of the song.

“La Voce Della Terra” is written by famous Italian children’s song composer Frank Fasano, a name that Sanremo Music Festival enthusiasts will recognize due to his many appearances there in the 1980s. Several of his compositions also began winning the Zecchino d’Oro Festival, a children’s music festival in Italy.

Fabrizio Palaferri, who contributed lyrics to “Scelgo” and co-wrote Italy’s Junior Eurovision 2018 entry “What is Love,” performed by Melissa and Marco, returns with Emile di Stefano as the song’s lyricists.

“La Voce Della Terra” is a song that fits into Junior Eurovision 2019’s “other” theme – while “Share the Joy” is the official slogan, a few notable entries have folded in environmentalism in various ways. Marta’s is a call for everyone to come together to save the Earth.

“My song is about our planet, our shared home, whose voice can be found in every little and big thing around us,” she told junioreurovision.tv. “It is about the fragility of life and our duty to protect it.”

This is what our editors had to say about this entry:

Connor – 8 – “I listened to “What Is Love?” in my office today and then I listened to this, and it is such a stark difference. “La Voce Della Terra” sounds so much more grown up in comparison, and it really sounds modern. I think the songwriters got this one absolutely right. It has builds and falls, contains a lovely melody, and the track is complex and ever changing. Plus Marta’s voice is chilling here. Future Sanremo winner maybe?”

Daniel – 7 – “Sempre, sempre. A beautiful (and apparently common) message this year about saving the Earth. This song has the making of a dynamic mid-tempo ballad. If she hits the notes, it will be riot. I tend to prefer the Italian bits but it still is rather captivating.”

James – 6 – “It’s a little dangerous for Marta to try hit those high notes when she has a Spanish rival who can hit them higher and hold them longer. What Spain’s entry lacks, however, is the sing-along hook of “Sempre” that a fan can latch onto. You can try sing Spain’s catchy verse if you like, but anyone other than Melani will sound like a goat gargling engine coolant. Italy has sent a fine song, but finds itself at risk of suffering in comparison to a song with a few similarities. “La Voce Della Terra” is beautifully composed and builds nicely, but “Sempre” aside, lacks fireworks.”

Melanie – 4 – “I hate to say this, but I’m keep forgetting this song. And that’s not a good thing, because it’s an ok song. It’s just not doing anything for me and I’m afraid that more people will think the same about it. I’m sorry Italy.”

Roy – 5 – “I am struggling to give a good review on this. It is just kind of structured to be a “middle of the road” song. It doesn’t do much interesting besides repeating “Sempre” and talking about climate change, but that isn’t something that wows me. Marta has a pleasant voice to listen to, but if you look at the video clip the live vocals may struggle a little. The “Sempre” part should be fine, but once Marta starts to use some more challenging vocals you can notice a few things. You can spot a lot of veins and tension in her throat while singing the tougher parts of the song. This could indicate a not so good technique for singing that could hurt their live performance. Luckily the song isn’t too difficult, but like I said it doesn’t do much at all for me.”

Sean – 3 – “It’s not surprising given the media coverage in recent months that at least one country in this year’s Junior Eurovision is tackling the subject of climate change from a youthful perspective. Kudos for the message, but I find the execution poor. It’s not Marta Viola’s fault, but whoever created this song for her basically stripped back Italy’s adult 2016 entry and removed all of the interesting elements, leaving us with a plodding middle of the road pop ballad that struggles to register on my radar.”

Stefan – 6 – “Is it just me or you can also hear Lauren Daigle’s You Say in the background, or at least in the piano parts. I get that apparently this is the year of ecology, but do we have to make pressure on these kids to promote it? Marta, you could have and should have prepared a better song with that beautiful voice of yours.”

Eight countries in, here are our current rankings by ESC United editor scores:

Most scores fell somewhere in the middle for Italy, with only one low score and one high score and most settling between 4 and 6 points. This may put us at odds with what a lot of fans have been saying online about this song, but you are more than welcome to have your say and lay out your reasoning.

What do #YOU think of “La Voce Della Terra”? How do #YOU react to the “unofficial” theme of this year’s Junior Eurovision? Let us know in the comments below, in our forum, or on social media.