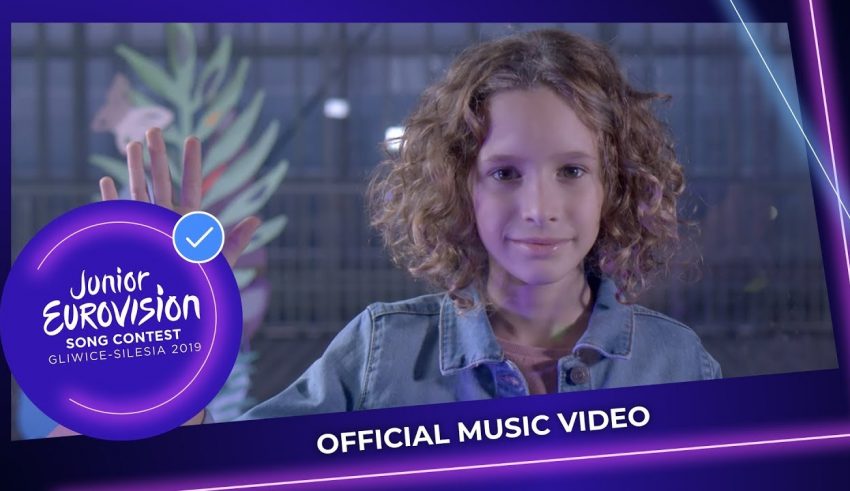 In what is becoming an unofficial theme at Junior Eurovision 2019, another country has sent a song about our relationship with the planet Earth. This time Italy, who earlier today announced Marta Viola as their representative for Junior Eurovision 2019, is the latest to announce a coming together to aid the Earth entry in “La Voce Della Terra” (“The Voice of the Earth”).

More will be revealed by Rai Gulp, the kid’s channel run by state broadcaster Radiotelevisione italiana (RAI), about the young artist herself in due course.

Though Viola herself is a relative unknown, which would not be a surprise for Italy as their delegation has stressed numerous times in the past that they can embrace the ethos of using Junior Eurovision to discover new voices rather than using the contest to boost careers of former X Factor and Voice Kids entrants, the team behind her song is not unknown.

“La Voce Della Terra” is written by famous Italian children’s song composer Frank Fasano, a name that Sanremo Music Festival enthusiasts will recognize due to his many appearances there in the 1980s. Several of his compositions also began winning the Zecchino d’Oro Festival, a children’s music festival in Italy.

Fabrizio Palaferri, who contributed lyrics to “Scelgo” and co-wrote Italy’s Junior Eurovision 2018 entry “What is Love,” performed by Melissa and Marco, returns with Emile di Stefano as the song’s lyricists.

Italy’s record at Junior Eurovision began immediately with a win at their debut in 2014, Vincenzo Cantiello winning gold with “Tu primo grande amore.” “What is Love” came in 7th placed last year.

Do #YOU think Viola’s song has what it takes to worry the other entrants? Though the theme is Share the Joy, do #YOU have a view on many songs having an environmental or conservationist message? Let us know in the comments below, on social media, or in our forum.