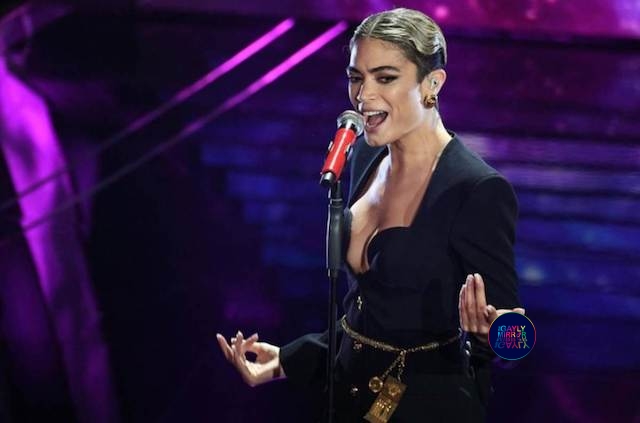 Italy’s Sanremo has long been the height of Italian musical culture and it’s not surprising to see that next spring’s festival will once again attract some of Italy’s biggest stars!

Among the guests will be rapper and two-time participant Achille Lauro (2019 with “Rolls Royce” and 2020 with “Ne me frego”) and singer Elodie (well-known for her entry “Andromeda” from last year’s competition), according to ANSA. San Remo host Amadeus said of Elodie; “She competed last year, she’s got a very big public image, she’s beautiful, witty, fun, ironic.”

Another guest of honour at the festival will be the Swedish footballer Zlatan Ibrahimovic, currently plying his trade at San Siro side and current Serie A table-toppers AC Milan. “I’ve promised Milan that Ibra won’t miss a single match” confirmed Amadeus. The presenter also confirmed that Rosario Fiorello and Elodie will act as co-presenters of the festival.

Achille Lauro and Zlatan will be in attendance at all nights of next year’s Sanremo, which is set to take place between 2nd and 6th March 2021. Other guests will include comedian Nino Frassica, 44 Gatti, Lampo, Milady, Polpetta and Pilù.

Who do #YOU hope will represent Italy at Eurovision 2021? Share your thoughts with us on our forum HERE or join the discussion below and on social media!