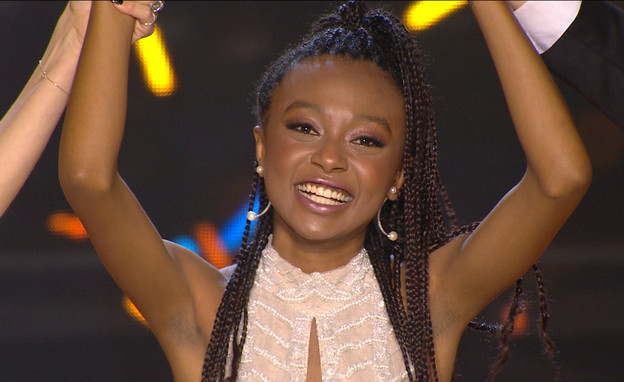 Tonight saw the final of the Israeli singing competition HaKokhav HaBa (The Next Star) L’Eurovizion, in which four artists who had battled through the various eliminations of the competition performed one last time, with a spot at Eurovision 2020 in Rotterdam at stake.

The four acts who took part in the competition were;

In the first round, Gaya Shaki was eliminated following her performance of “My Immortal”, with the final three performing once more in the final round and with the two juries (HaKokhav HaBa jury and a separate professional jury) voting on the winner.

Eden Alene will now represent Israel in Eurovision 2020, with her song to be decide on March 3rd in another program, HaShir HaBa L’Eurovizion.

What do #YOU think of Israel’s choice? Did Eden Alene deserve to win HaKokhav HaBa? Share your thoughts with us on our forum HERE or join the discussion below and on social media!