Home 2022 Greece: Will One of These Eleven Singers Represent the Country in Turin? 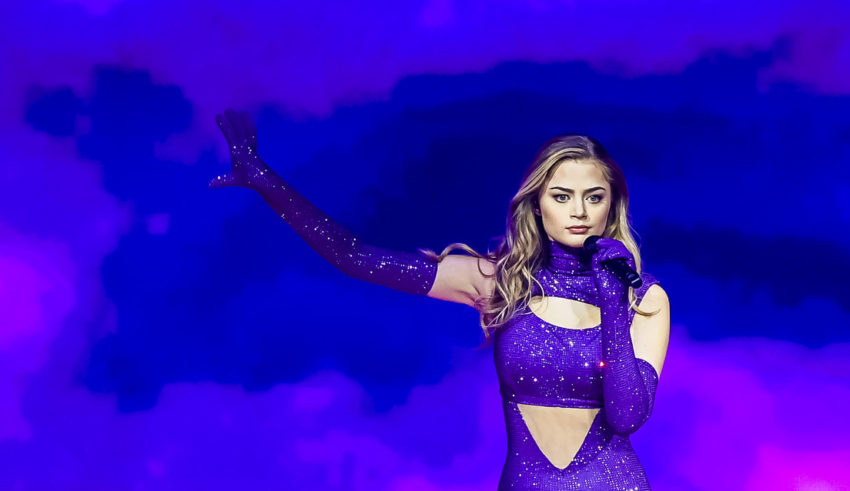 ANP/Patrick van Emst
Stefania performing 'Last Dance' at the Eurovision 2021 Grand Final. Who will be her successor?

Greece is the word!

As Greek broadcaster ERT begins preparations for its Eurovision 2022 plans, OGAE Greece revealed today the names of eleven artists confirmed to have submitted songs for consideration. Among them are a number of big names in the Mediterranean music scene, a recent The Voice winner, and two Eurovision veterans. They are:

Elias Kozas and Konstantinos Christoforou would not be newcomers to Eurovision competition. Kozas represented Greece in 2013 as part of the group Koza Mostra, finishing 6th with the song ‘Alcohol is Free’. Christoforou has participated in Eurovision three times, representing Cyprus twice as a solo singer (in 1996 and 2005) and once as part of the Cypriot boy band One in 2002.

Though they don’t have previous Eurovision experience, a number of the singers are veterans of reality TV singing  competitions. Rocker Jimmy Sion was a runner-up on the Eleni Foureira-hosted House of Fame earlier this year. Artemis Matafia was the professional singing partner to a famous Greek actor on the duet competition show Just the 2 of Us in 2020. Kianna competed in the battle rounds of The Voice of Greece in 2014, and Nikos Ganos finished 3rd in the first and only season of Super Idol in 2004.

Joanne, a relative newcomer, also has a Eurovision connection. She recently won the 7th season of The Voice of Greece as part of Eurovision 2005 winner Helena Paparizou’s team. She wowed the judges during her blind audition at the beginning of the season, earning a four-chair turn with her rendition of  ‘It’s a Man’s Man’s Man’s World’.

But the list of artists is not limited to performers with Eurovision and/or reality TV singing competition experience. In a more alternative vein, newcomer Marseaux‘s music style is said to incorporate emo and alternative pop influences, while good job nicky has recently caught the Internet’s attention with his distinctive blend of hip hop, electronic, and R&B elements.

Two of the potential artists are Greek expats living overseas. Greek-American singer Evangelia currently resides in New Jersey in The United States, and Greek-born Amanda Tenfjord immigrated with her family to Norway at the age of 3. Both artists’ potential songs are said to reflect the cultural fusion of their upbringings.

Interestingly, one name NOT among the confirmed list of potential artists is Eurovision 2008 competitor Kalomira. After weeks of heavy speculation and rumors, OGAE is reporting that she and her team ultimately did not choose to move forward with a proposal this year.

Greece finished 10th at Eurovision 2021 with Stefania‘s performance of ‘Last Dance’. A special committee organized by ERT will evaluate the submitted songs and select the act that will represent the country in Turin in 2022.

Which of these artists are #YOU most interested in hearing more from? Do #YOU think this could be Greece’s year? Sound off in the comments below, in our forum, or on social media @ESCUnited.