Home 2021 Malta: The songs and artists for MJESC 2021 have been revealed 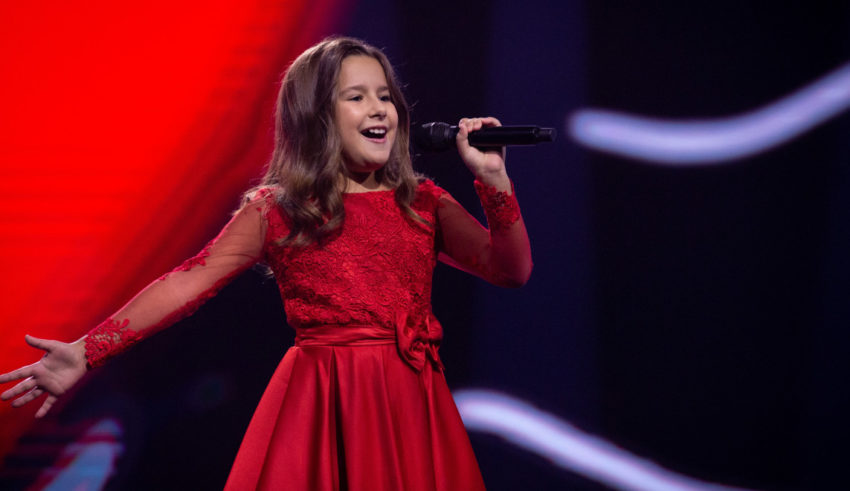 In September Maltese broadcaster PSB announced that they had received a high interest in Junior Eurovision participation, and because of this interest split the selection process for JESC 2021 into numerous rounds. The first round utilized a member of jury members that listened to all entries submitted and voted on a shortlist of 20 songs that should move forward in the process. The broadcaster released the titles for the shortlisted songs, but did not give us the names of any artists.

The second round involved an additional set of jury members who voted once again on the proposed 20 entries, and cut the number of songs for MJESC down to 12. With the final roster of songs and artists solidified, the official list includes:

The list includes a variety of familiar faces such as Yulan Law and Eksennia Sammut who have both performed in the last three editions of MJESC and both performed in a duet during MJESC 2020. It is worth noting that Yulan Law is the only contestant to have two entries in the national final, which has not happened in previous years. Kaya of Ike and Kaya and Mycha were also participants in MJESC 2020, and Mycha won third place in the final.

But the familiar faces don’t stop there, as the writing teams for these songs should be familiar to Eurovision fans. Long time writer for MJESC, JESC, and MESC Jonas Gladnikoff has teamed up with Yulan Law for her song “Change”, and JESC 2016 representative Christina Magrin has written for Kylie Michallef and Amelia Kalabic. Additional familiar faces come from the writing team of Yulan Law’s other song “On My Way” written by Malta’s ESC 2016 representative Amber Bondin. MESC and MJESC regulars MUXU and Cyprian Cassar have also teamed up for a variety of songs – MUXU was on the writting team for Christabelle’s 2018 song “Taboo”.

The winner of MJESC 2021 will be decided on October 16th using a combination of jury and public voting.

What do #YOU think of the entries for this year’s MJESC competition? Do #YOU have a winner already? Let us know on social media @ESCUnited or on our forum page!