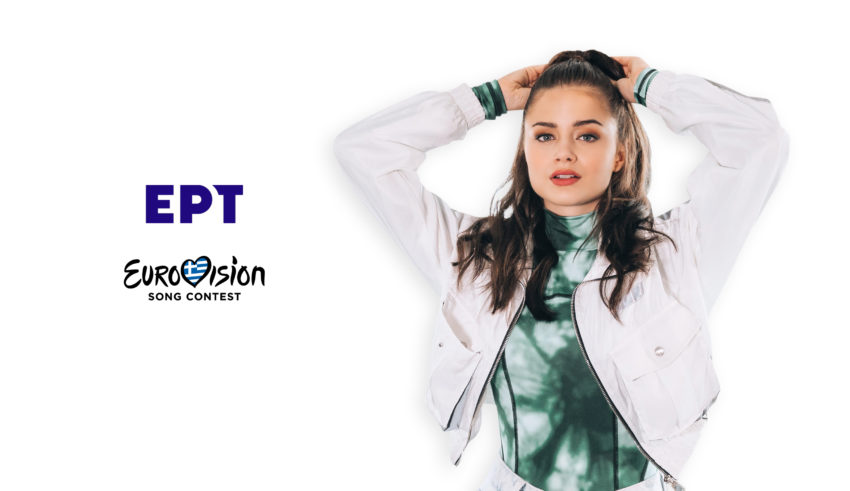 The song is written by Dimitris Kontopoulos, Arcade & Sharon Vaughn. The same team who were behind here 2020 entry “Superg!rl”. Fokas Evangelinos will be the creative director of the song. Stefania recorded 5 potential songs for the 2021 contest. In the end, a committee set up by ERT decided that “Last Dance” would be the song for Greece this year.

Stefania isn’t a stranger to the contest. She already competed before in The Junior Eurovision Contest in 2016 as member of the girl group Kisses. They finished 8th in Valetta with their song Kisses & Dancin’. We’re going to see Stefania back on the Eurovision stage on the 20th of May in the first half of semi-final 2.

What do #YOU think of Stefania? Are you excited to see her on the Eurovision stage? Let us know on our forum HERE, or join the discussion below and on social media!