Home 2020 Germany: Susan Oseloff to perform “Stronger with You” at Junior Eurovision 2020 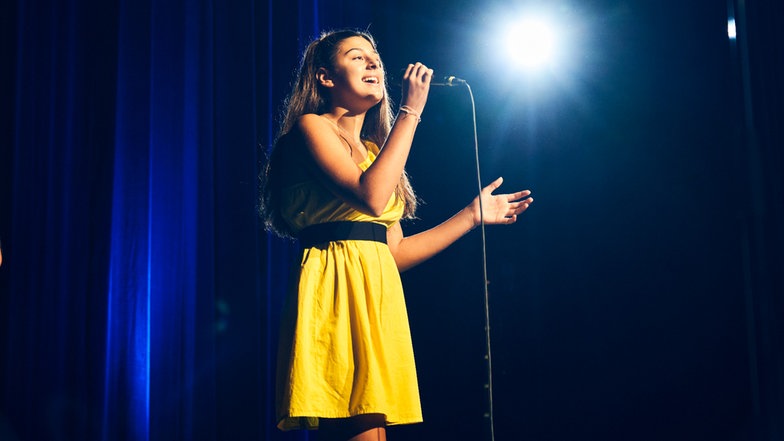 German children’s broadcaster KiKA has just announced that 13-year-old Susan Oseloff will be Germany’s debut performer at Junior Eurovision 2020 in Warsaw, Poland, with “Stronger with You.”

To select their artist, KiKA used the Dein Song für Warschau format, where five finalists were selected and had to audition with two songs: “See You Later” and “Stronger With You.”

Both songs were written by 17-year-old German singer, songwriter and producer prodigy Levent Geiger, who won Dien Song in both 2015 and 2019.

A panel of four judges, including Germany’s Eurovision 2004 representative Max Mutzke (who came in 8th with “Can’t Wait Until Tonight”), Geiger, Michele Huesmann and Martin Haas, internally selected Susan after the completion of the two episode broadcast of Dein Song für Warschau on KiKA this evening.

“Since I was little, it has always been my dream to take part in the Eurovision Song Contest,” Susan told Junioreurovision.tv. “It is all the more exciting that I am now allowed to represent Germany at Junior Eurovision. I hope that I can make my country and the people who stand behind me proud.”

Germany is the first country to name their entry for Junior Eurovision 2020. 12 other countries have confirmed their participation, though given current circumstances (virus in most, and political in Belarus’s), that number could fluctuate by the time of the contest on November 29, 2020.

France and Spain recently came back in style, and with populous neighbor Poland beginning to dominate the contest with back to back wins in 2018 and 2019, it is expected that Germany would bring something special. Considering the wealth of talent at the Big Five nation’s disposal as well as the popularity of children’s singing contests making battle-ready performers ready to take on the rest of the continent, Germany is expected to put up a decent debut.

Do #YOU agree with the German judges’ pick of song or singer? Share your thoughts below, in our forum, or in the comments below.