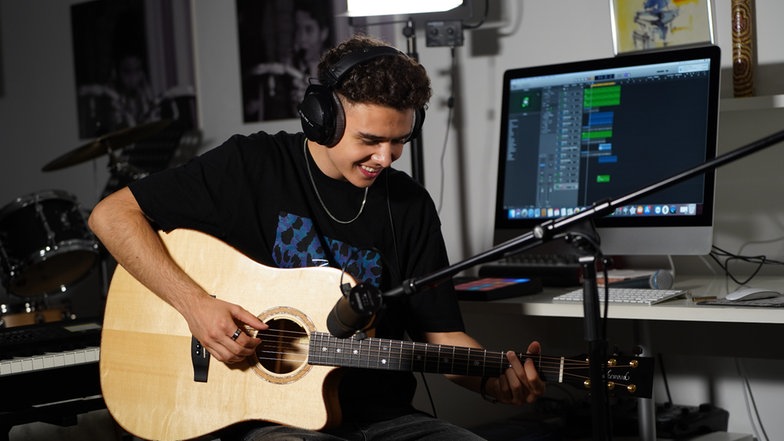 KiKA posted profiles of each contestant, as well as videos of the five Junior Eurovision 2020 hopefuls performing “See You Later” and “Stronger With You.”

Profiles of the contestants and their audition performances can be found here on KiKA’s website.

“See You Later” and “Stronger with You” are both written by Levent Geiger, a 17-year-old music prodigy who plays multiple instruments and already has racked up many years experience both in front of and behind the scenes in the German music industry. Geiger was also a finalist in the 2015 and 2019 KiKA competition Dein Song, and KiKA tasked him to write both a ballad and an up tempo dance song.

One of these songs and one of the five contestants will be selected by a jury consisting of Geiger, Max Mutzke, Martin Haas, and Michele Huesmann.

KiKA will show the process of casting Germany’s debut entrant for Junior Eurovision on September 1, 2020 and September 2, 2020 at 20:00 EST.

Are #YOU feeling “See You Later” or “Stronger with You”? Which one of these five hopefuls do #YOU rate for Germany’s debut at Junior Eurovision. Let us know in the comments below, on social media, or in our forum.