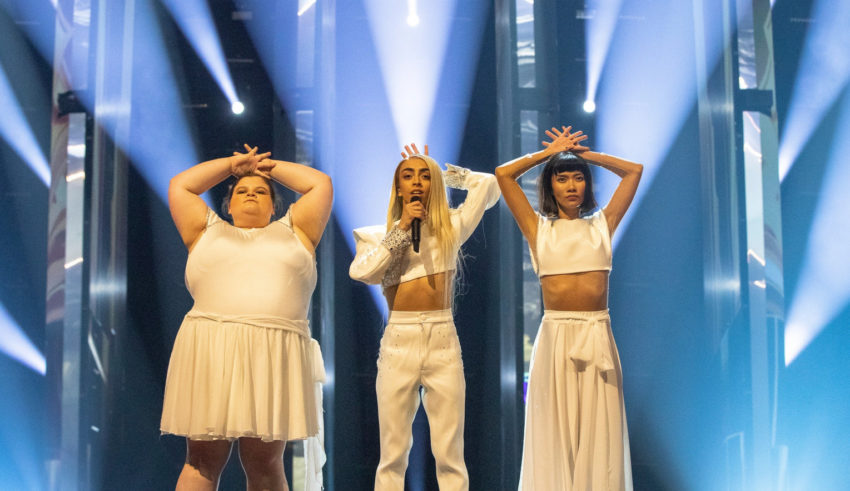 France was careful not to reveal any specific details, as it appears many details have not been decided as of today. What was revealed is that the show will be organized and produced internally by France Télévisions, rather than using an external company like in 2018 and 2019. The finale of the selection will take place in a regional city arena and Redde-Amie confirmed that the public will have the power of choice. Stephane Bern, the current French commentator for Eurovision will serve as the show’s host.

There may be a jury of some kind, similar to the jury used in Destination Eurovision, however when asked Redde-Amiel simply said “everything is still open now.

What do #YOU think about the return to a French national selection? Will #YOU be watching? Let us know in the comments, on social media, and on our forum!

Because of Coronavirus I have not kept up with the New Music Roundups, and for that I apol…