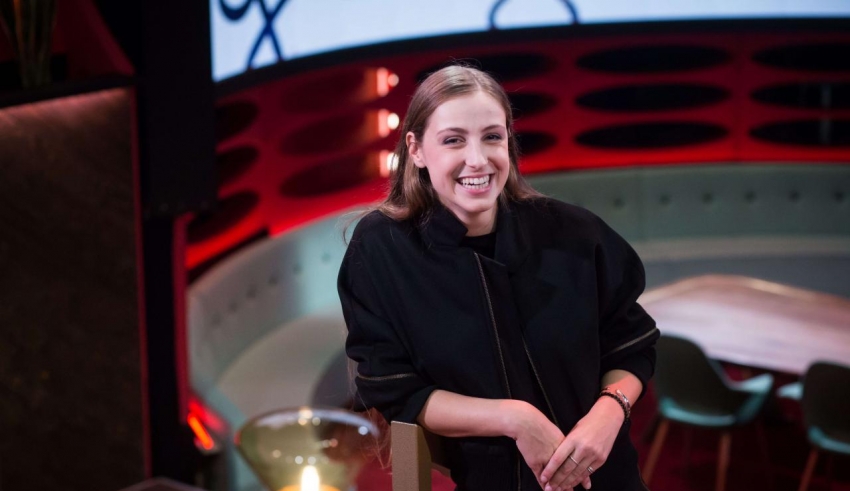 It’s only September (!) but the first artist that will represent their country in Lisbon next May has been announced. Solo singer Laura Groeseneken will represent Belgium, eurovision.tv announces.

As fans might know, Belgium has not one but two broadcasters in the European Broadcasting Union. Both stations alternate in selecting an artist and song to send to the Eurovision Song Contest. This year, it is the Flemish broadcaster (VRT) that was tasked with selecting an entry.

Groeseneken, born in 1990, will fly out to Lisbon to fly the Belgian flag. She is a singer-songwriter from Leuven who also plays the piano. In her daily life, she works for IKEA. The Eurovision Song Contest’s YouTube has furthermore uploaded a video for fans to get to know Laura:

Hopefully for the one-time winning nation, Groeseneken can reach the bar that the previous VRT entry Laura Tesoro set in 2016.

In Memoriam: The Netherlands’ Sandra Reemer has passed away