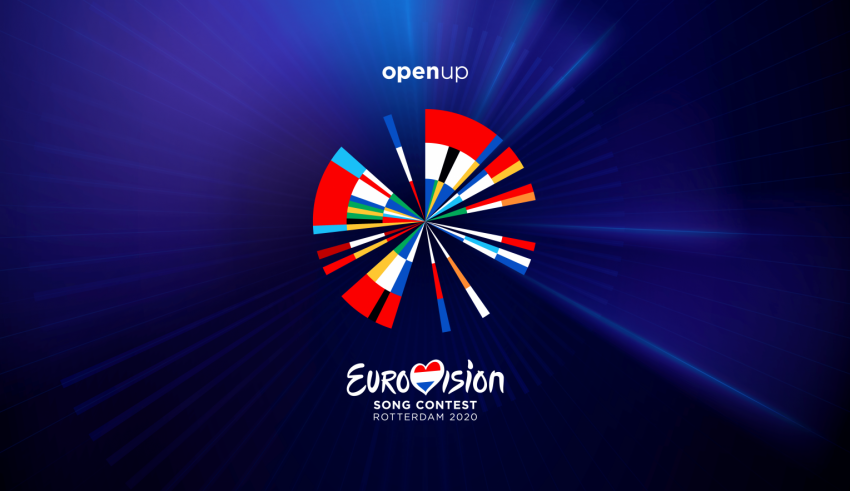 This morning, as the small pieces are slowly coming together, the EBU and the Dutch broadcasters has now officially revealed the artwork for the upcoming contest in Rotterdam, which will salute all of the participating countries.

What we know right now!

After an intense battle between cities across The Netherlands earlier this year, it was revealed to the public that Rotterdam would be the host city of the 2020 contest.

Since then, the Dutch broadcasters that are in charge of the upcoming contest (AVROTROS, NOS & NPO), has slowly, but steadily, been giving us news and updates on what the Dutch wish to achieve with the contest in 2020.

About last month, it was revealed that the the slogan for the contest will be open up. A short, yet very broad and meaningful sentence, with the idea that viewers can finish the sentence themselves, exactly the way they wish to do so. The idea of the slogan is that people across the globe can come together and be themselves among others, and that no one should be afraid of being who they truly are.

Earlier this month, it was then revealed that a total of 41 countries will participate in Rotterdam next year, and among them we have both Bulgaria & Ukraine who both withdrew from the 2019 contest, while both Hungary & Montenegro has decided to withdraw from the 2020 contest.

This is where the artwork comes into place! It is inspired by the 41 competing countries next year, showing homage to the history that all these countries have made for the past 65 years.

Not only that, but the artwork is an abstract representation of previous logos that were used, when The Netherlands hosted the competition back in 1970, 1976 & 1980.

Sietse Bakker, Executive Producer Event of the 2020 Contest had the following to say about the logo:

Jon Ola Sand, who will be the Executive Supervisor for the last time in 2020 added: