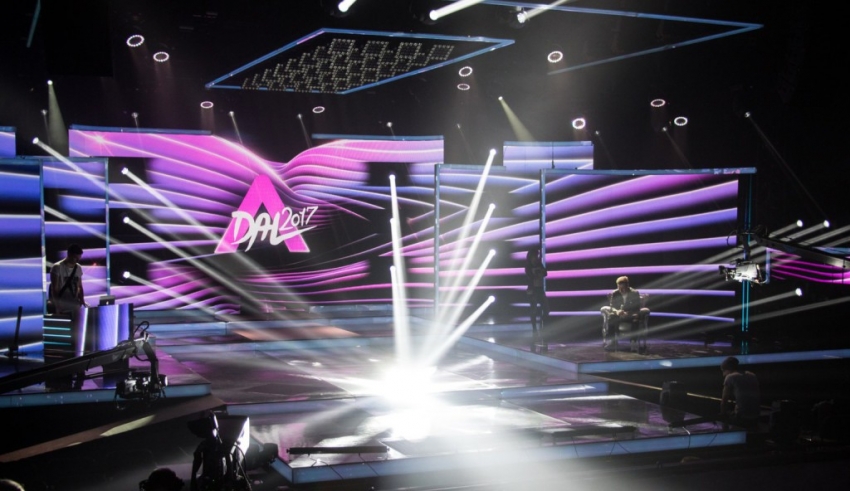 After a one week break due to tragic event where 16 young people lost their lives and mourning days, A Dal returned tonight with it’s second heat.

Just like two weeks ago, ten acts got to perform and six of them found their way through to the semifinals.

Public vote got to pick the sixth act and it is Adam Szabo.

Csaba Vastag, the winner of first series of Hungarian X Factor, performed as the interval act.