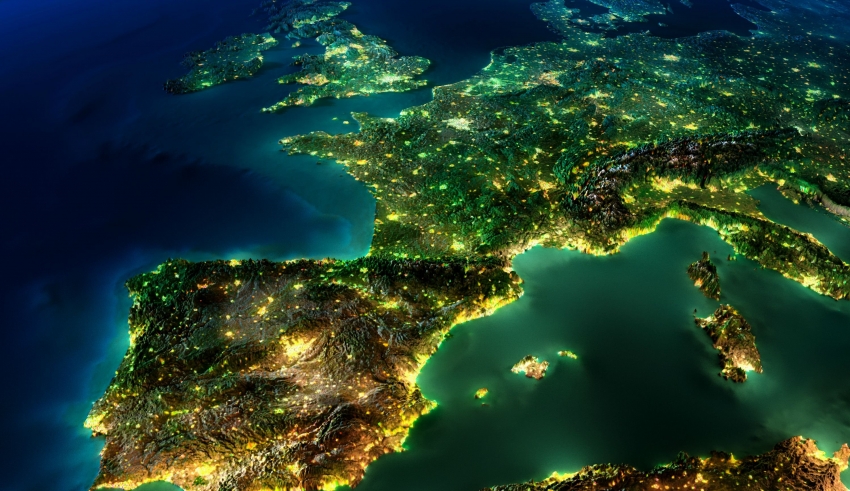 Buckle up, and get ready… the next week will be the busiest week of the national selection calendar! There are no less than EIGHT shows on the 18th, making it this year’s definitive Super Saturday! Make sure you clear your schedule for that date as you won’t want to miss any of the action.

But there’s still plenty going on outside of Saturday too. Let us at escYOUnited guide you through the next seven days in Eurovision land…

The week gets off to a flying start with Israel’s artist selection brightening up our gloomy Monday evening. The final of HaKokhav HaBa will choose the Middle Eastern nation’s representative for the third year in a row, and with two finals on the trot, Israel will be hoping for another winning choice.

The candidates for Israel are;

One of these lucky artists will be chosen to go to Kiev and hope to do the country proud. Find out which one on Monday night!

Slovenia kick off their annual EMA selection on Friday 17th, with the first of two semi-finals this weekend. Slovenia will be hoping to return to the final of Eurovision having failed to make the cut in Stockholm.

The participants in the first semi-final are;

Two songs will qualify through televote, with a further two through the jury. The songs that make it through will then compete in February 24th’s final show.

Eesti Laul continues this weekend with the second semi-final, and we imagine all eyes will be on one artist in particular; one of Estonia’s biggest stars Kerli takes part in this semi-final with “Spirit Animal”.

As you can see there are also other familiar names in this semi-final! Five of the songs will make it through to the grand final in Saku Suurhall on March 4th.

The winner will fly to Kiev as Hungary’s representatives for Eurovision – a big prize at stake for all involved!

Lithuania’s monster Eurovizijos Atranka selection rumbles on this Saturday with the quarter-final stage of the competition beginning.

Malta have scaled down their efforts for Eurovision in recent years, with one show in 2017, but a large field of 16 songs will compete to represent the island nation in Kiev. The participants for Saturday’s final are;

Richard Edwards previously represented Malta in 2014 as part of the band Firelight. Claudia Faniello will be making her ninth appearance in the contest – will this finally pay off for her?

While making it into the Eurovision final three years in a row, Poland has managed to reinvent themselves as a strong contender in Eurovision, and will be hoping to improve on Michał Szpak’s eight place in Stockholm. Ten candidates fight for the Polish ticket on Saturday;

Martin Fitch is the new stage name of Marcin Mrozinski who sang for Poland in Oslo seven years ago. Can he make a second appearance in Kiev?

The second semi-final takes place on Saturday following the first. 8 acts will hope to make it through;

Keep an eye out for the rather unique United Pandaz!

This week’s semi-final in Sweden may be devoid of bigger hitters but there are still a few names to watch out for;

FO&O were previously better known as The Fooo Conspiracy. Krista Siegfrids is a Fennoswede who represented her native Finland in 2013 and also hosted Uuden Musiikin Kilpailu last month. Can either of them make it to the final?

Ukraine continues its search for a home talent on Saturday with the last of three semi-finals. The participating acts are;

After the two heats, Latvia now has its eight semi-finalists. Only four of these acts can make it through to the Supernova final at the end of February – but you can bet we’ll have some more Riga Beaver fun to break up the tension along the way.

Portugal return from their Swedish hiatus with the familiarity of Festival da Canção 2017. Sunday’s first semi-final sees eight acts taking place, with a strong Portugueseclanguage lineup. The eoght acts are;