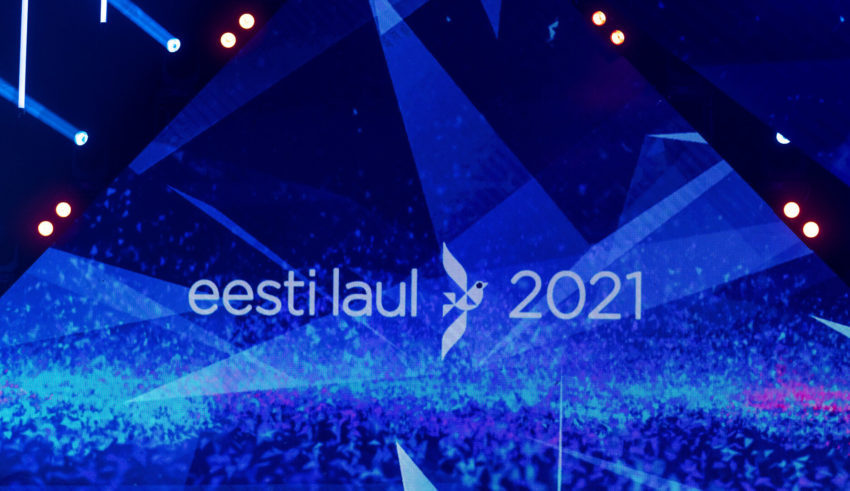 Tonight, Estonia will begin their search for their Eurovision 2021 song as Eesti Laul gets underway once again from 18:30 CET, from the Saku Suurhall in Tallinn. Twelve songs will take part in tonight’s first semi-final, but only six of these songs can qualify for the final on March 6th.

Four songs will be decided in a 50/50 split between public voting and a professional jury, with two more qualifiers decided by televote only. Tonight’s show will be hosted by Grete Kuld and Tõnis Niinemets, with the following acts taking part;

There are of course some familiar names in the line-up for seasoned fans of Eesti Laul, most notably Tanja (Estonia 2014), Koit Toome (Estonia 1998 and 2017) and Ivo Linna (Estonia 1996) who make welcome returns to the contest. There are also returns to Eesti Laul from Kéa, Andrei Zevakin, Karl Killing, Egert Milder and Tuuli Rand, all hoping to make their first visit to the Eurovision Song Contest in May!

#YOU can follow Eesti Laul live from the early start time of 18:30 CET from ERR’s live streaming service HERE. In the meantime, why not check out what we thought of tonight’s songs HERE and HERE?

Who do #YOU want to represent Estonia in Eesti Laul 2021? Share your thoughts with us on our forum HERE or join the discussion below in the comments and on social media!