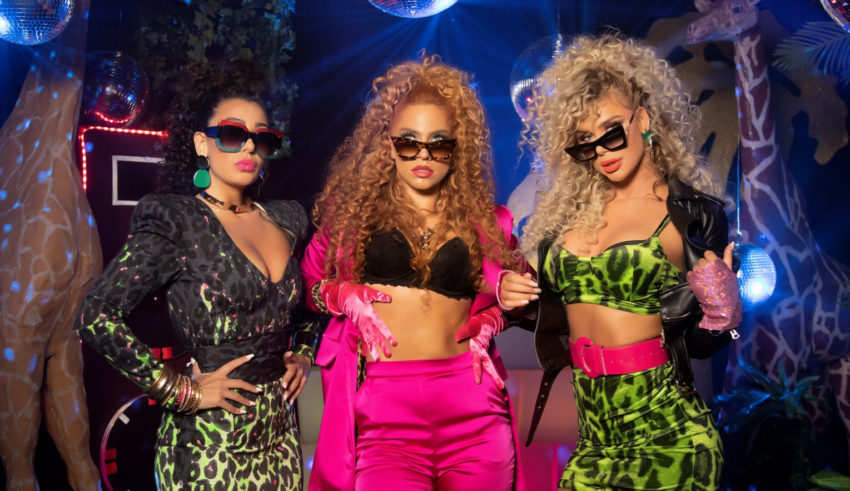 It’s time to get Loco Loco! Sanja, Ivana and Ksenija – better known as the Serbian girl group Hurricane – just released their 2021 Eurovision entry. You can listen to Loco Loco in the video below:

Sanja is not a stranger to the Eurovision stage. She already represented Serbia at the Eurovision Song Contest in 2016 with her song Goodbye (Shelter). She came in 18th on the scoreboard with receiving a grand total of 115 point. However Ksenija was one of the backing vocalist in 2015 for the Montengerin entry Knez with his song “Adio.”  The girl group will be accompanied on stage by Jelena Pajić, Mladen Lukić (Memeber of Serbia 2018 Nova Deca) and Olga Popović who will support them as backing vocalists.

Hurricane were supposed to fly the Serbian flag at the Eurovision Song Contest in 2020 with their song “Hasta la Vista”  after wining Beovizija 2021. On 17 December 2020, RTS confirmed that they will get a second chance to represent Serbia in the 2021 contest. They will be performing on 20th of may 2021 in the first half of the second semi-final.

What do #YOU think of “Loco Loco”? Share your thoughts with us below, on our forum HERE or on social media!