Home 2022 Sanremo’s Amadeus reveals the big artists for the 2022 festival! 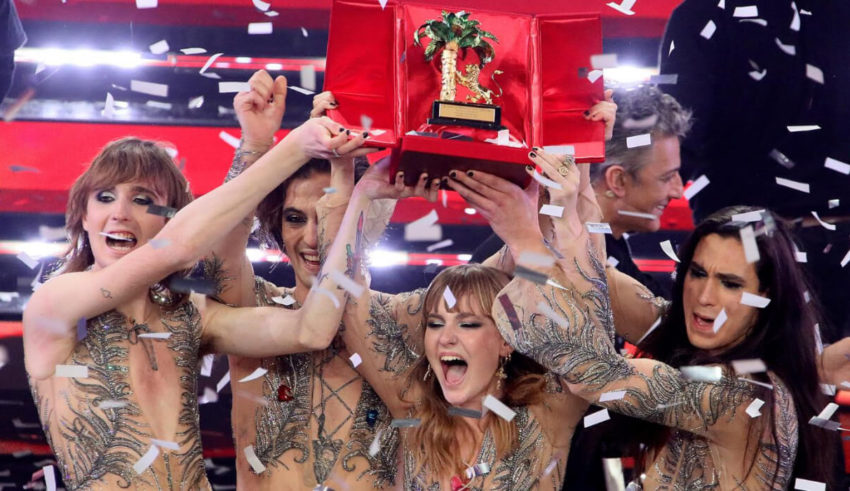 Amadeus, the main host of the Sanremo festival in Italy since 2020, has this evening revealed the identities of the “big artists” in next spring’s competition during a RAI News broadcast – and there are certainly some big names to keep an eye on!

Interest is higher than ever in Sanremo and the Italian music scene following Måneskin’s victory in this year’s competition and their meteoric rise to international stardom; now, 22 acts have been confirmed as hoping to follow in the Roman rockers’ footsteps in February 2022. The winner of the Sanremo festival will get first refusal to represent Italy on home soil at the Eurovision Song Contest in Turin.

The 22 acts revealed this evening are;

Boasting another diverse and high-profile line-up, Sanremo 2022 will see former Eurovision participants Mahmood, Emma and Fabrizio Moro return to the competition in the hope of taking home the prestigious Italian accolade.

Returning artists who have not yet been to Eurovision include Noemi, La Rappresentante di Lista and Irama.

Sanremo takes place across five nights between 1st and 5th February, with the winner of the overall competition revealed in the early hours of the morning on Sunday 6th February 2022. Who will follow in the footsteps of Måneskin?

What do #YOU think of the “Big Artists” line-up of Sanremo 2022? Share your thoughts with us on our forum HERE or join the discussion below and on social media!