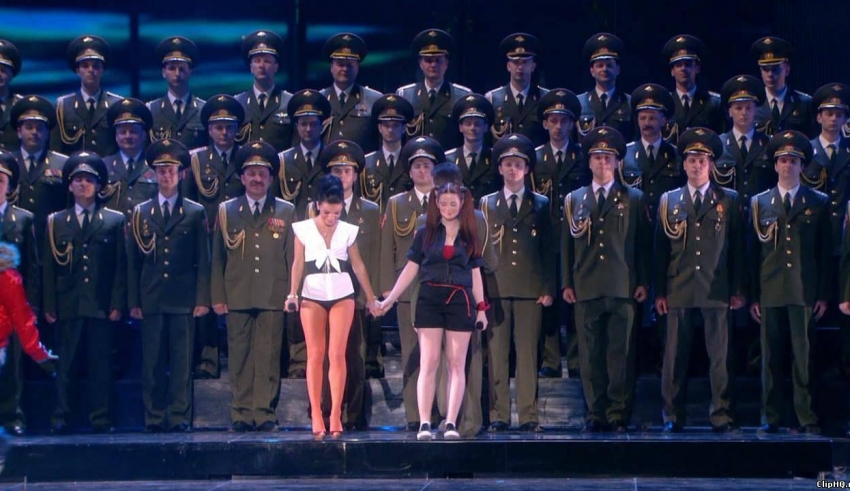 Some sad news emerging from Russia this morning, as it has been confirmed that 64 members of the Alexandrov Ensemble, well known in many countries as part of the Red Army Choir, have died in a military plane crash in the Black Sea.

The ensemble formed part of the memorable interval act of Eurovision 2009, which was hosted in Moscow, Russia, as the choir performed with the famous duo and Eurovision third-placed t.A.T.u.

Details on the circumstances surrounding the plane crash appear minimal at the moment, but more developments are expected throughout the day from international news group.

Our thoughts are with the members, their families and friends and all others on board, in particular at what can be a difficult time of year.