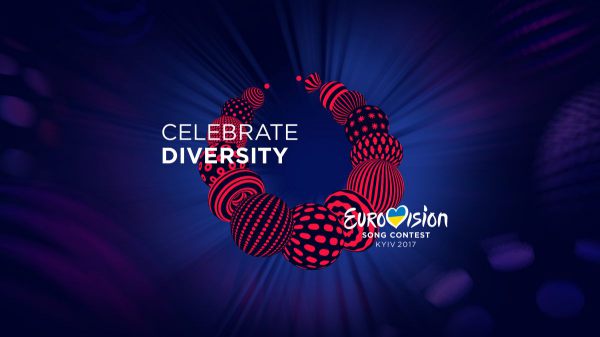 Over the weekend something remarkable happened, perhaps unprecedented in recent years of the contest. By February 12th, all five members of the special Big 5 group decided on their entries for Eurovision 2017, far earlier than in recent years!

The good thing about this year’s crop is that the Big 5 have once again put forward a strong showing for the contest. France have continued their formula from 2016 and have submitted a solid, contemporary yet distinctly French pop entry, Germany have plumped for a solid live performer with a more upbeat song than recent years, Spain have gone for a guitar pop entry, United Kingdom have chosen a strong vocal and powerful ballad and Italy, well… Italy have gone and taken the Eurovision hype train to new levels.

But which of the songs is actually the favourite of the fans?

This now lets us put the question to #YOU, our readers. Which of the five entries is your personal favourite?