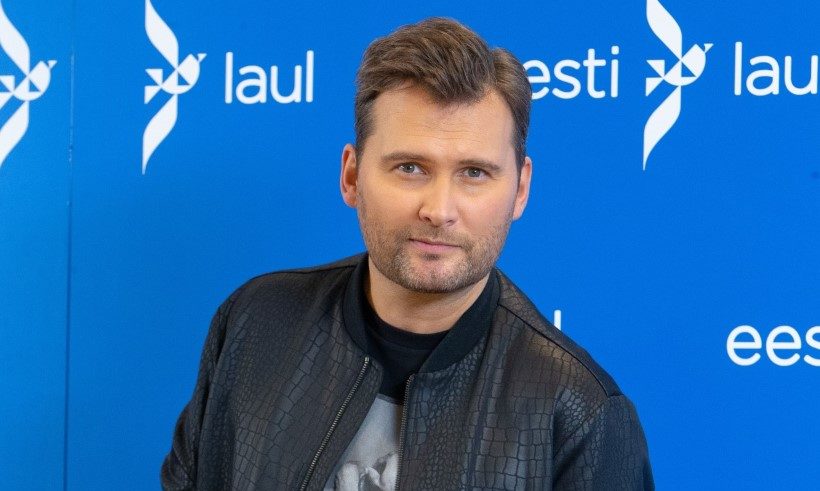 We asked you to vote in our poll for Eesti Laul’s first semifinal and you have responded! Perhaps unsurprisingly, Koit won the vote with a sizeable chunk of the vote (19%).  Toome is, after all, a familiar face to us Eurofans thanks to his previous appearances in 1998 (‘Mere lapsed‘) and 2017 (‘Verona‘).

Some of the other acts #YOU liked include ‘Georgia (On My Mind)‘ singer Egert Milder (13%), Mauritian debutant Hans Nayna (10%) and the ever-celebrated Ivo Linna, who is bringing a duet with his son Robert (8%).

Eesti Laul veterans Karl Killing (9%) and Kéa (8%) round up your top six, with Andrei Zevakin and Pluuto‘s ‘Wingman’ (8%) narrowly missing out by a mere two votes.

Do #YOU agree with our readers? Is Koit Toome #YOUR favourite? Or would #YOU have prefered to have seen someone else in our top six? Let us know by leaving a comment here, or on social media or by discussing it in the Estonia 2021 thread on our forum HERE.