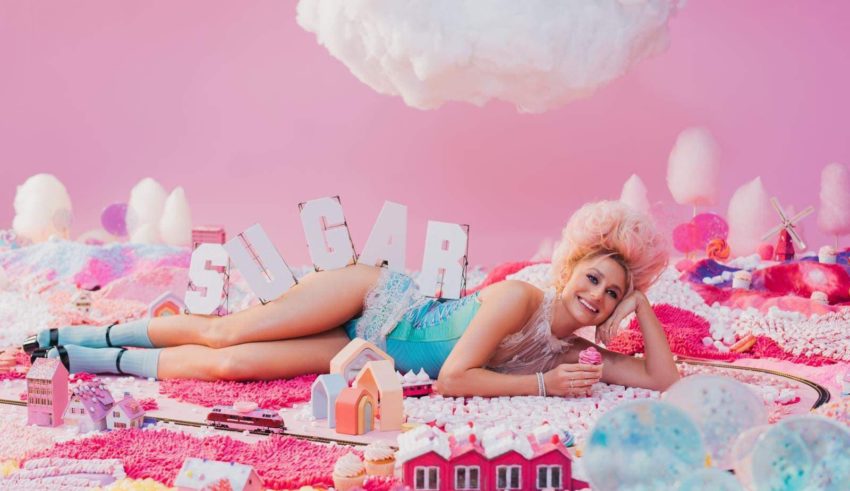 Ahead of her 4th of March release, Moldovan representative Natalia Gordienko decided to tease her followers with a little sneak peek. In a social media post, we can hear the snippet of her 2021 Eurovision entry “Sugar.” Also we get a little preview how the music video is going to look like. Listen to the snippet below:

The whole song will be released on the 4th of March from 18:00 CET an will be presented during a livestream from Crave Theatre in Moscow. The song is writtin by Sharon Vaughn and produced by “Dream Team” Dimitris Kontopoulos & Philipp Kirkorov

Natalia was supposed to fly the Moldovan flag at the Eurovision Song Contest in 2020 with his song “Prison.” On 26 January 2021, TRM announced that Natalia would get another chance to represent Moldova in 2021. She will be performing on 20th of may 2021 in the first half of the second semi-final.

What do #YOU  think of the snippet for “Sugar?” Share your thoughts with us in the comments, on our forum HERE or on social media!