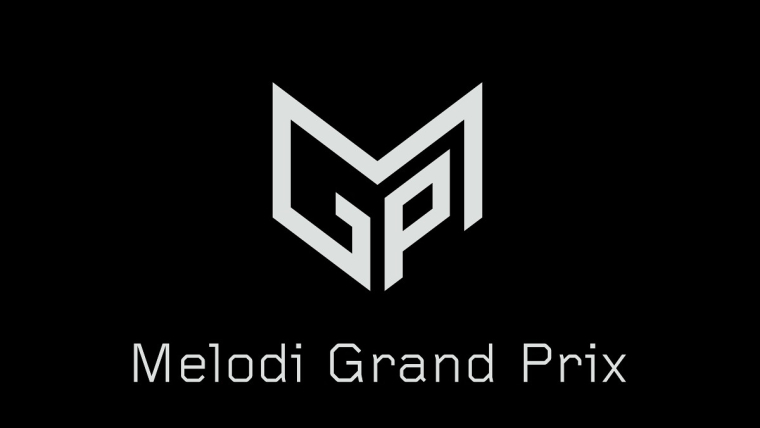 The second heat of Norway’s Melodi Grand Prix 2021 will be taking place on January 23, 2021. As per MGP’s structure, one of the entries presented on the night will be an automatic qualifier for the final on February 15, 2021. This heat’s automatic qualifier is Stavangerkameratene, who dropped their MGP 2021 entry “Barndomsgater”. Despite presenting the song on Saturday, they will not have to face competition on the night. 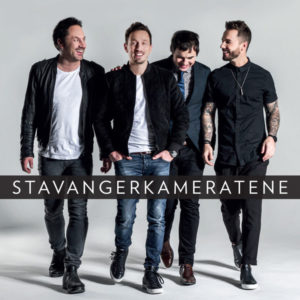 The band, Stavangerkameratene, is Norwegian for “Stavanger Comrades” and consists of four artists: Kjartan Salveson, Tommy Fredvang, Glenn Lyse, and Ole Alexander Mæland. The band members are no strangers to competition shows: Salvesen and Lyse won Norwegian Idol in 2004 and 2007, Fredvang participated in X Factor 2009, and Mæland in The Voice 2012. Stavangerkameratene is renowned for its folk-pop music. They released their debut album in 2017: Stavangerkameratene. This successful album was followed by their second album, Ein for alle.

Barndomsgater, meaning Childhood streets, combines a powerful message with a folk-pop rhythm. The chorus drives this message of hope in a song sung fully in Norwegian to add a unique flair to the MGP 2021 Final. You can hear the song here:

Apart from Stavangerkameratene, four other acts will be singing on the night. The second heat that will compete for a spot in the final are:

What do #YOU think of this entry? Are you excited for Heat 2?