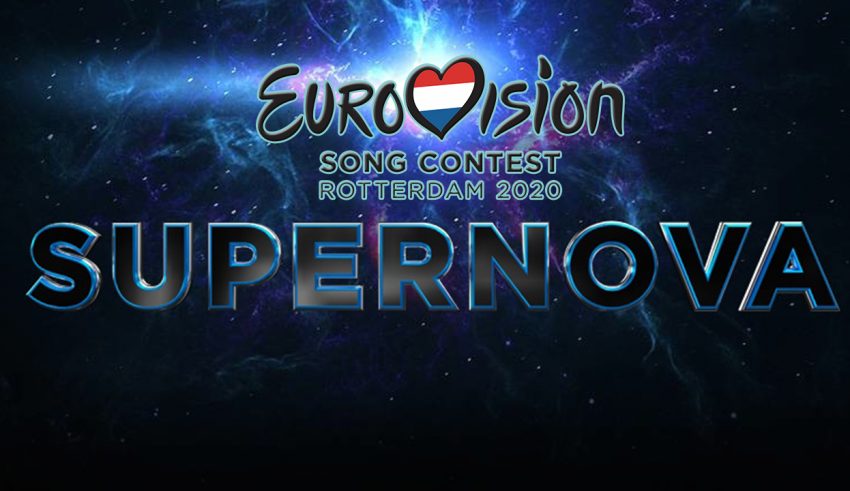 By every single day, we’re slowly getting a closer step to our favorite time of the year, the one that brings all of Europe together through music, and Latvia has finally decided and officially confirmed that they once again will take part in this celebration.

Latvian broadcaster LTV has finally decided that they will indeed take part once again next year, along with some details surrounding how they will pick their next entry.

This will be the sixth time that Latvia will select their entry through this format. Supernova replaced the old format, which was known as Eirodziesma(Eurosong) all the until 2012, and simply known as Dziesma (Song) during 2013 & 2014.

Supernova was created back for 2015, with the aim of bringing Latvia back into the song contest for good, unfortunately that aim lasted for a limited time. First season of Supernova saw the lights of Aminata, who not only managed to finally qualify to the grand final for Latvia, but even finished in top 10 with her song “Love Injected“. At the time, Latvia hadn’t qualified to the final for 6 years in a row.

Afterwards, the show struggled to stand tall, in 2016, Justs managed to qualify as well with his song “Heartbeat“, but failed to impress the juries and viewers around Europe as much as Aminata did the year before(Despite the song was also penned by her in 2016).

Since 2017, Latvia has failed to qualify to the final, but they aren’t giving up! Show producer Ilze Jansone had the following to say about the upcoming season of Supernova:

The only currently known infomation is that interested singers and/or songwriters can apply from now on, until the 20th’ of November 2019. Applications can be sent on the official website for the competition.

There has also been a change into the rules, with the greater interest in the competition, LTV has decided to allow even foreigners to enter as well, as long they are 16 years or older. Foreigners can also enter the competition freely as songwriters, but only as a group should any wish to take part in the competition when it comes to stage presence, with the requirement of Latvians also taking part of any group.

Mark down your calendar already now, cause Latvia will pick their entry for Rotterdam on the 8th of February 2020. Only the date for the final has been set, it is still unknown if Supernova will feature multiple shows in 2020, more details to be revealed at a later point.

The group Carousel had the honor of being the Latvian representatives earlier this year in Tel-Aviv with their song “That Night“, which you can watch right above. Their journey ended in the second semi-final, when they finished 15th with a combined score of 50 points.

Are #YOU happy about the return of Supernova in 2020, and what do #YOU think that Latvia needs to do to improve? We are always happy to hear what you have to say about this, so feel free to visit our forum HERE or share your thoughts on social media as well.