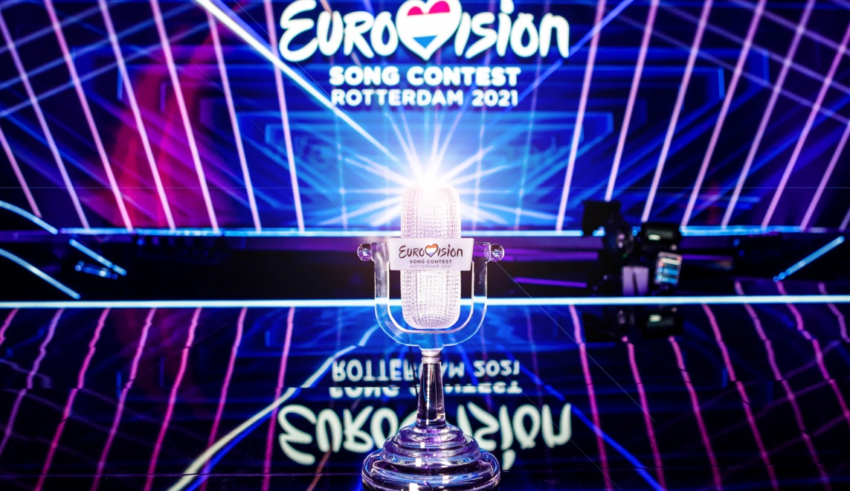 With the semi-finals now complete, and the confirmation of which entry will perform in which half, the producer-selected running order for the grand final has just been revealed by the EBU!

Here is where each country will be performing in the grand final of the Eurovision Song Contest 2021 on Saturday!

Before the final, the host country Netherlands was drawn into position #23 in the final, with the Big 5 drawn into halves at their second press conferences late last week.

The ten qualifiers from each semi-final drew their halves for the final in their respective winners’ press conferences, before the producers set to work on deciding the running order.

The producers have decided the running order of the contest since 2013, in order to differentiate songs from their neighbours in the draw and give each song a chance of standing out, as well as ensuring a steady flow throughout each Eurovision show.

How do #YOU feel about the running order of the grand final? Share your thoughts with us on our forum HERE or join the discussion below and on social media!