Home 2022 Estonia: The Participants for Quarterfinal four have been announced! 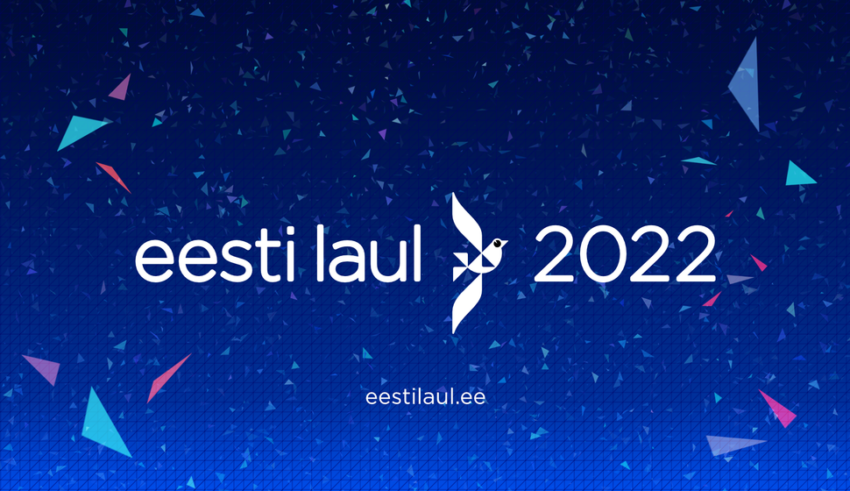 This morning ERR confirmed the final 10 artists competing for a spot in the Eesti Laul semi-finals in February. Just as before, three artists from this list will move on to the semis based on televote results, while the final two qualifiers will be decided by a jury vote.

The artists and songs competing during Saturday’s show are:

Fans of Eurovision and Eesti Laul will likely recognize a number of names once again such as Ott Lepland who represented Estonia in 2012 with the song “Kuula” and placed 6th overall in the grand final. Also featured on the list are previous Eesti Laul participants ELYSA (2015), Ariadne (2017), and EMILY J (2019). Shira will also get a second chance to advance to the semi-finals after failing to qualify last week with her song “Under Water”.

Who are #YOU excited to see on the list? Let us know on social media @ESCUnited or on our forum page!

Geleibra: “I got a message that my song was selected when I was boarding an airplane to Thailand.”

As we look ahead to the final heat of Pabandom iš naujo, we were fortunate enough to inter…