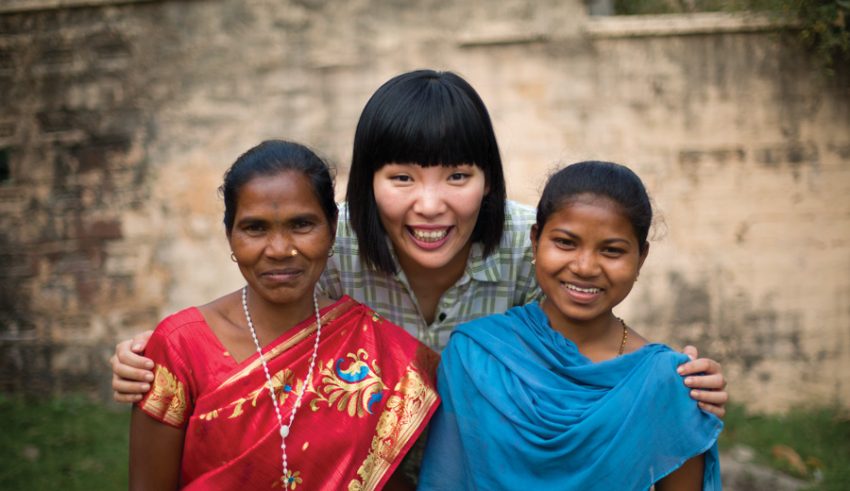 Last week the finalists were announced for the 2019 Australian Women In Music Awards (AWMA), and on that list is Ausralia’s most successful Eurovision participant Dami Im. The AWMAs were formed in 2018 and focuses on honoring women of the First Nation, multicultural performers, and music practitioners through focusing on excellence in artistry, songwritting, music journalism, music photography, classical music, humanitarian work, and many more areas.

Dami was nominated for the Humanitarian Award, which according to their website recognizes an individual who has made a significant and lasing contribution to the field of music education, and/or assisting female artists working in regional or remote communities. Her nomination for such an award makes perfect sense.

Dami is one of the most active amabassadors and supporters for the organization Compassion Australia, which partners with 11 countries to support impoverished children in 26 countries throughout Africa, Asia, Central and South America. Dami has sponsored many children on her own, and they are very special to her. She sponsored her first child when she was only 17, and actually visited her eitgth sponsored child in Uganda just after her participation in Eurovision back in 2016.

Additional nominations were given to artists such as NGAIIRE, Lisa Caruso, Alice Skye, Thelma Plum, and many other phenomenal artists. For the full nomination list check out the official AWMA website. The awards ceremony is scheduled to take place at the Brisbane Powerhouse on October 9th following a two day program filled with through-provoking forums, panel discussions, and even a keynote address from Eddie Ayres. Tickets are required to attend.

What do #YOU think about this?  Share your thoughts with us on our forum HERE or join the discussion below and on social media!