Home 2021 Da Chick: “I wanted to sing about something that is close to everyone” 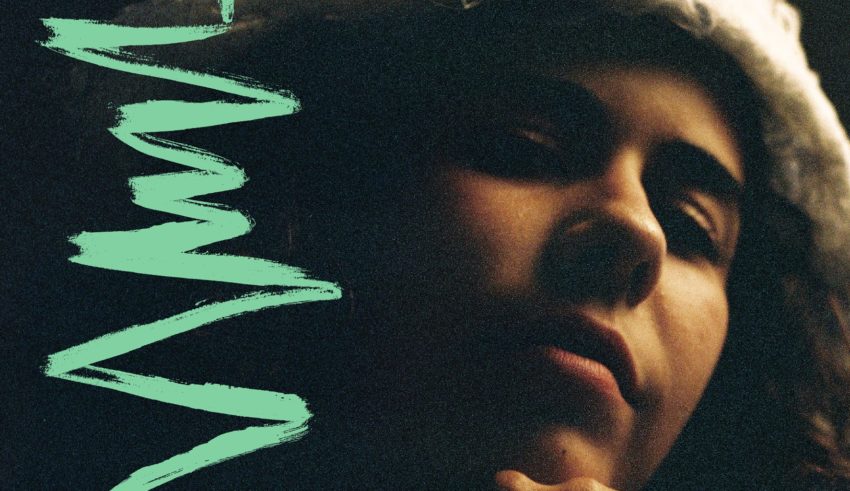 Before tonight’s second semi-final in Portugal’s Festival da Canção, we spoke to the eclectic jazz/soul/disco artist Da Chick, who will be opening the show this evening.

We spoke to Da Chick about her influences in the club scene in Portugal, the message behind “I Got Music” and how she feels lucky to be Portuguese…

Olá, Da Chick! First of all, thank you for taking the time to speak to us. What can you tell us about yourself? What should we all know about Da Chick?

Da Chick is a Portuguese artist who likes to express her groovy ways through music. I’m in constant mutation and I try to upgrade myself diving deep into my music and soul.

Can you remember your first experiences in music? What made you want to be a musician?

I never thought I would be doing this with my life, until I started doing it. Right before I wrote my first song as a 20 year old kid, I was living the electronic scene. I was going to bars, clubs, festivals and watch DJs and live acts performing so loud and with such power. I’m talking about Peaches, Uffie, Chemical Brothers, Justice, Crystal Castles, and I guess all of that inspired me to give my version of things.

So I got together with 2 friends that were starting to produce electronic music and that’s how it all began. With time, as I started to discover myself better, I found disco and more soulful music, and that’s where I am right now.

What was your reason for joining this year’s Festival da Canção?

18 of us were invited by the channel that broadcasts Festival da Canção. I’m one of them. I decided to accept this invitation because I love challenges and it’s also a pleasure to be part of such an honourable event. It has given me total freedom to compose whatever I wanted so here I am, being me, and bringing some much needed joy and rhythm.

What is the message behind your FdC entry “I Got Music”?

Like any disco song, it’s about celebration, unity and freedom. I wanted to sing about something that’s close to everyone. And that’s what music is. No one is unresponsive to it. And thank God I got music to share it and give voice to it. 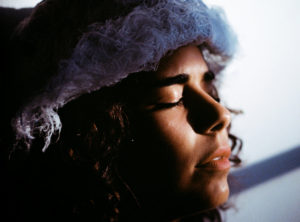 Can you tell us your general impressions of Eurovision? Do you have any favourite entries from the contest?

What I like most about Eurovision is the community spirit and the massive production behind it. I just love to see creativity on stage and performers doing their thing. I’m not a big nerd, and I’m bad with names but I’d say my favorites are Salvador Sobral and ABBA.

Which artists or movements would you say have inspired your music the most?

The club scene mostly. From Disco, to House, to Boogie, to Jazz. I’m talking about Kool and The Gang, Chaka Khan, Us3, Sister Sledge…

What is your favourite thing about Portugal that the rest of the world should know about?

We are just lucky. Sun, ocean, the best food.. The rest you make it yourself!

Go back home and keep doing what I love the most – Music!

Thank you for taking the time to speak to us Da Chick. We wish you the best of luck in Festival da Canção!

Da Chick will take part in tonight’s second semi-final of Festival da Canção with the song “I Got Music”, hoping to represent Portugal in this year’s Eurovision Song Contest in Rotterdam.

What do #YOU think of Da Chick’s entry in FdC? Share your thoughts with us below in the comments, on our forum HERE and on social media!