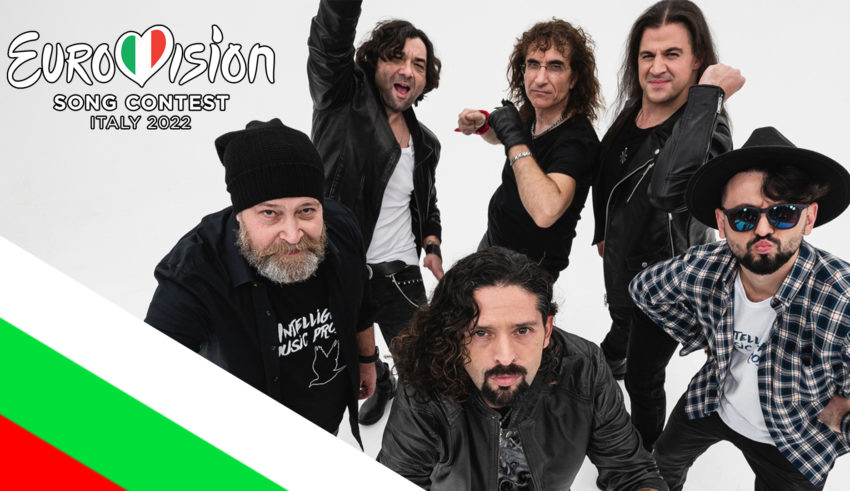 On the night of Måneskin’s victory, they proclaimed that “Rock n’ Roll never dies”. That appears to be the case, cause rock and roll will be guaranteed now when we get to Turin in May next year.

It seems that Bulgaria and national broadcaster will go a completely different direction for 2022, and will be represented by the rock supergroup, that will go under the names Intelligent Music Project. The members of the group that will be present in Turin are as follow:

For those with a great memory, one of the names may come as familiar, and that is indeed the case. Stoyan Yankoulov who is part of the group, has already represented Bulgaria twice before in the past along with Elitsa Todorova. In 2007, the duo achieved Bulgaria’s first qualification to the final, and back then, their best result with the song “Voda” which finished 5th, and they were also internally selected in 2013 to represent the country with the song “Samo Shampioni” which unfortunately didn’t manage to qualify at all.

The group has existed for quite some time now, and has had an ever-changing line-up over the years, with contribution from numerous rock stars. Among those listed, we find names such as Simon Phillips, Bobby Rondinelli, Joseph Williams, John Payne, John Lawton, Carl Sentence, Nathan East, Todd Sucherman, and Time Pierce.

Ronnie Romero who will be the lead singer in Turin, is currently the lead singer as well for the rock band Rainbow which was created by Ritchie Blackmore who’s been rocking the world since the 60’s.

The title of the song has also been revealed to be “Intention“. However, the song has not been released yet, and more details will be announced in December.

Are #YOU ready to rock Turin with Intelligent Music Group, and what do #YOU think of Bulgaria’s decision for 2022? Let us know as always on our forum HERE or on our social media sites.