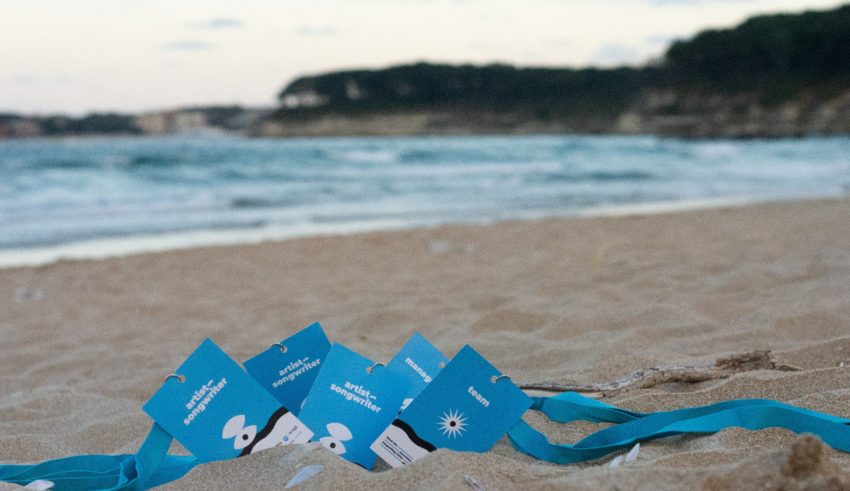 On August 15th Bulgarian broadcaster BNT retweeted a message from the “Black Sea Eurovision Songwriting Camp 2020” which announced a camp being hosted in Burgas and Primorsko. In their retweet, BNT confirmed that this songwriting camp would be used to produce VICTORIA’s Eurovision song for 2021, but also mentioned that the camp could be used for other artists looking for an entry for Rotterdam.

The camp will bring together well known songwriters from the Black Sea region to produce hit tracks for the contest. One of the songwrtiters who was confirmed yesterday on Instagram is Borislav Milanov, which should be a shock to no one. Milanov is a big name with the Bulgarian delegation since Symphonix – the label he founded – has worked on every Bulgarian entry since their 2016 return to the contest. His song also brought them their first ever second place finish back in 2017.

Borislav Milanov is one of the most successful producers and composers at #Eurovision. The Bulgarian-Austrian songwriter is the founder of the music label Symhonix International, through which he promotes young and up-and-coming talent. Over the past 4 years, his compositions have been amongst the top 7 in the Eurovision Song Contest, with 3 amongst the top 4: Kristian Kostov was second for Bulgaria in 2017 with Beautiful Mess, Cesár Sampson was third for Austria in 2018 for Nobody But You and Poli Genova was fourth for Bulgaria in 2016 with If Love Was a Crime. 🇧🇬 Борислав Миланов е един от най-успешните продуценти и композитори на #Евровизия. Той е създадел на @symphonix_international, а през последните години има 3 песни в топ 5 на Евровизия – второ място с "Beautiful Mess" за България през 2017, трето място с "Nobody But You" за Австрия през 2018 и четвърто място с "If Love Was a Crime" за България през 2016. 🐚 Hosting the Black Sea #Eurovision Camp wouldn't be possible without the support of our partners from the Municipality of #Burgas, the Municipality of #Primorsko, @icard.digital.wallet, Hotel Forest Beach and @bnrburgas!

A post shared by Black Sea Songwriting Camp (@eurovisionsongwritingcamp) on Aug 16, 2020 at 3:05am PDT

He was also a hot commodity for Eurovision 2020, as not only produced VICTORIA’s song, but also the Maltese entry by Destiny, and the German entry by Ben Dolic. Surprisingly, Ben himself has also been invited to the songwriting camp, although it is unclear if he is participating as a songwriter or as one of the “artists” mentioned on the camp’s Twitter and Instagram. Also joining the camp as an artist and songwritter is Eurovision 2017’s Cesár Sampson, who was confirmed this morning on Instagram as well.

A post shared by Black Sea Songwriting Camp (@eurovisionsongwritingcamp) on Aug 16, 2020 at 5:10am PDT

BNT went on to confirm that some of the artists who are participating in the camp or might be picking entries from the event may not be attending in person due to travel restrictions imposed by COVID-19. We can only assume that Ukraine’s GO_A will not be attending the camp, as they already participated in a songwriting camp in July with Unified Songs and have since been working on their Eurovision entry.

The camp also announced that there will be four teams of songwriters present at the 10 day camp. The other team members and songwriters will likely be revealed in the coming days, but the artists they write for will remain a secret until early next year.

What do #YOU think of the news? Could Bulgaria find a winner in this camp? Let us know what you think on social media, in the comments, and on our forum!